Opening of the Botanic Garden of International Horticultural Exhibition 2019, Beijing

The grand opening ceremony of the Botanic Garden of 2019 Beijing International Horticultural Exhibition (hereinafter referred to as Beijing Horti-Expo) was held on April 29th, 2019. 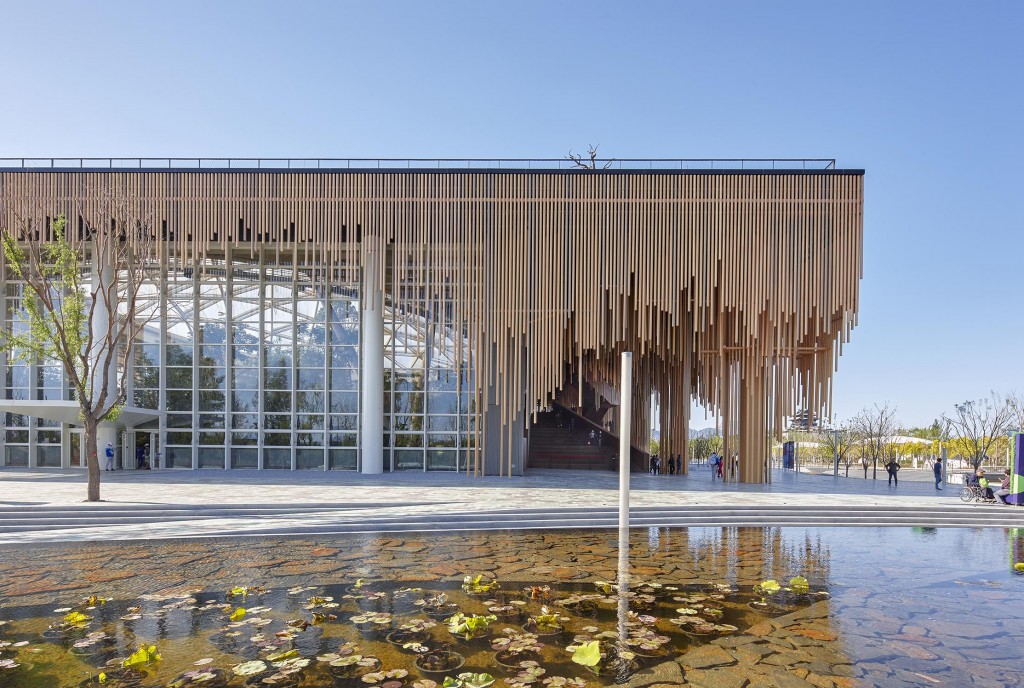 Botanic Garden is one of the four core venues of this Horti-Expo. It is located in the garden center which covers a site area of 39,000 m2 and a building area of 9,660 m2, and it is the only venue that owns greenhouse exhibition. The architectural design concept is “rising horizon” with the building surface being inspired by plant roots. The exhibition presents visitors with the great life force which was once hidden underground.