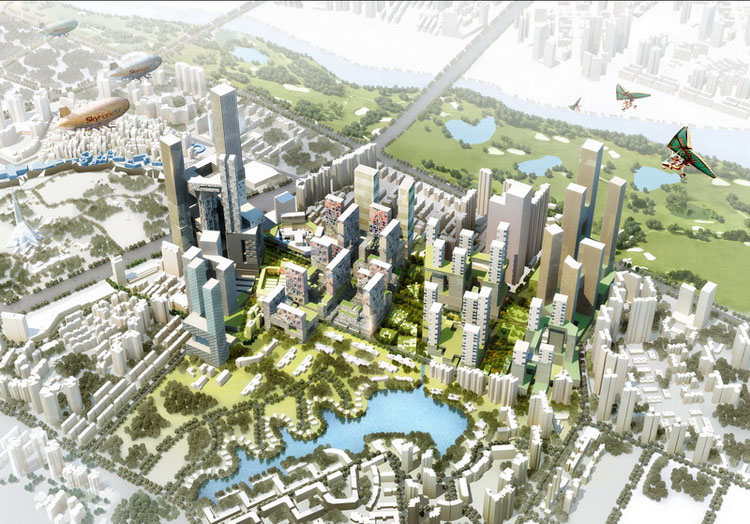 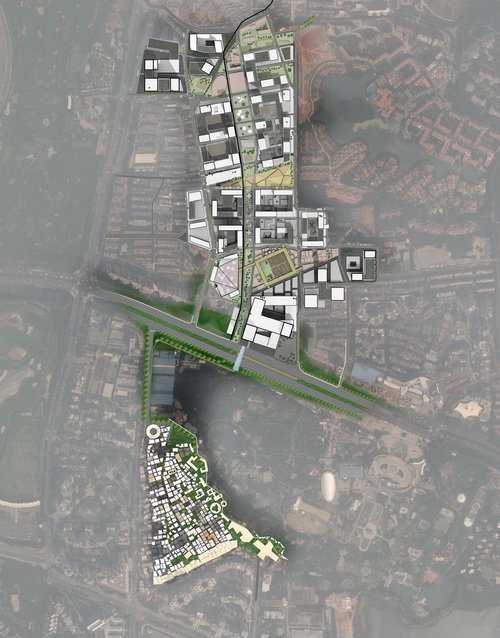 To further explore the issues of urban villages, URBANUS launched the research on the regeneration of Baishizhou Five Villages in 2011. Located between Overseas Chinese Town and Innovation Corridor, Baishizhou is home to around 120,000 residents and is the main functional area that serves the youth. In future redevelopment plans, the area is targeted to build about five million square meters of new constructions, reaching an average FAR at 9.3. By intervene into this urbanization process, URBANUS tries to study the development of post urban villages and the typologies of hyper density architecture so as to propose a development plan that is creative and responsive to social conditions and future needs.

Urban villages were oftentimes demolished during the process of rapid urban development. The redevelopment afterwards adopted the conventional approach and led to new towns that were highly repetitive and homogenous, losing the vibrancy and diversity that the old villages used to have.

Is there any solution that could reconcile the conflicts between the reconstruction and preservation of the urban villages? Baishizhou has had more than two hundred years’ history and it was the numerous social events and city events that gradually transformed Baishizhou into what it looks like today. As Baishzhou is entering the era of post urban villages, how could we preserve its cultural context while still meet the demands for construction and promoting social upgrade and urban diversification?

In this research, we studied the urban fabric of Baishizhou and adopted the strategy of reallocating the architectural space based on functional zones. In addition, URBANUS studied the typologies of hyper density architecture specific to each zone and included the typologies of new compensation housing, innovation apartments and super high-rise buildings. Particularly, URBANUS proposed to set a buffering zone in between different zones in order to release more urban space as well as to explore new ways to preserve the buildings in urban villages.

Baishizhou Five Villages Urban Regeneration Research is the starting point to a series of research on development models in post urban villages and we hope to use this research to explore a new model for re-urbanization in the context of urban heterogenization. 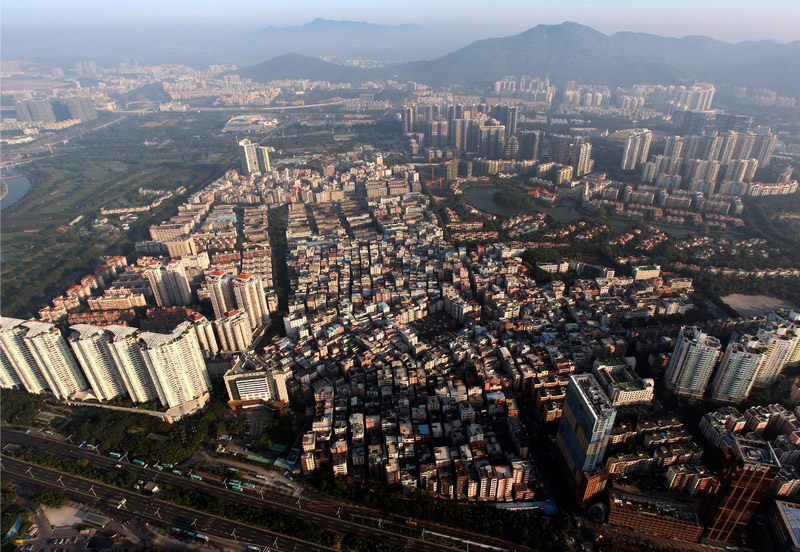 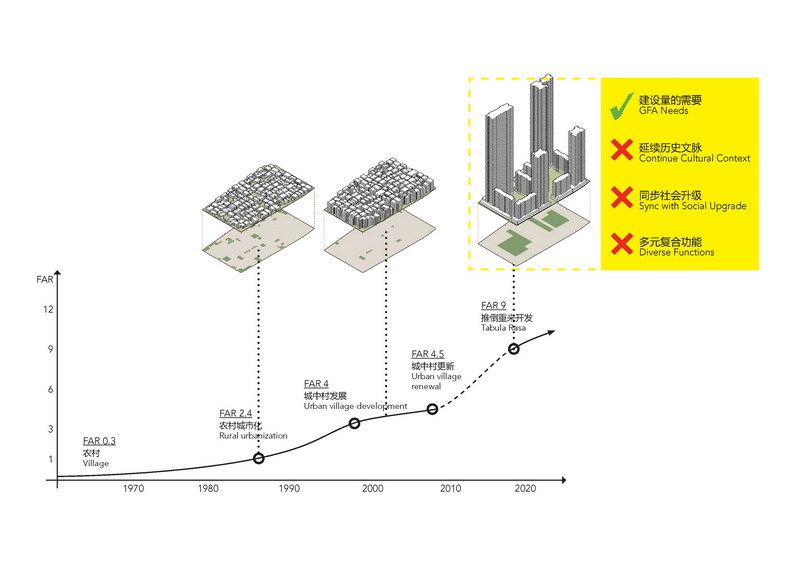 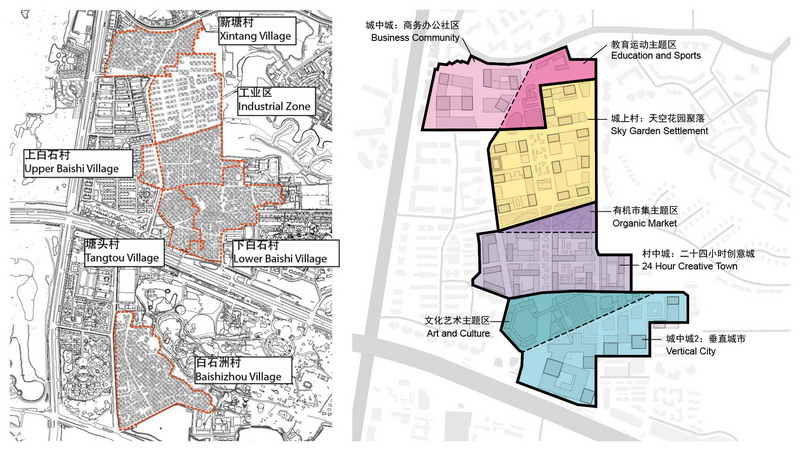 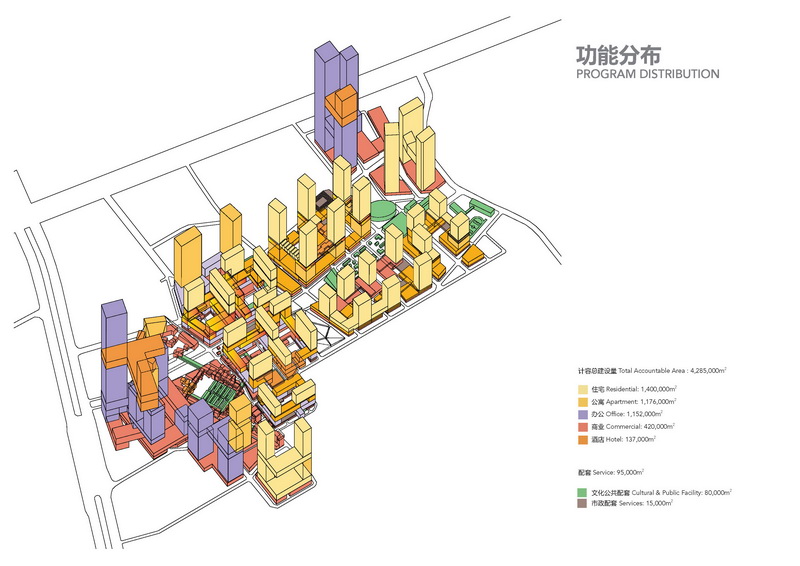 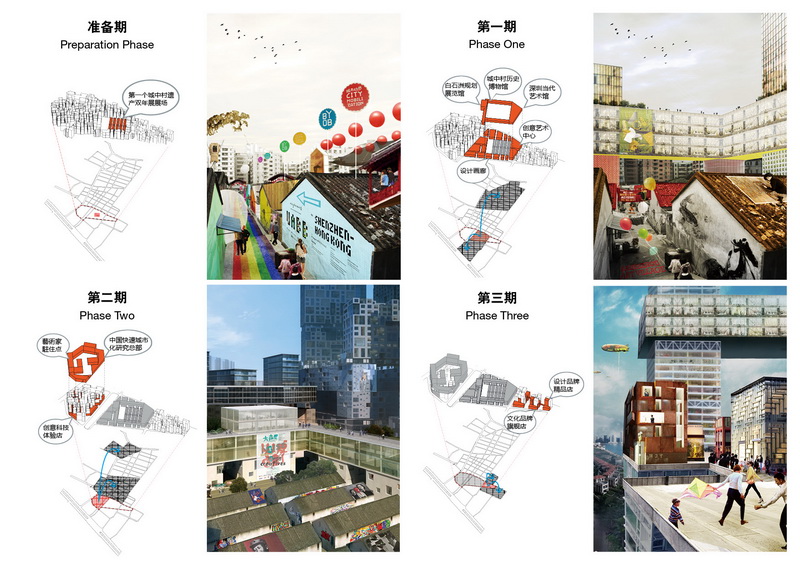 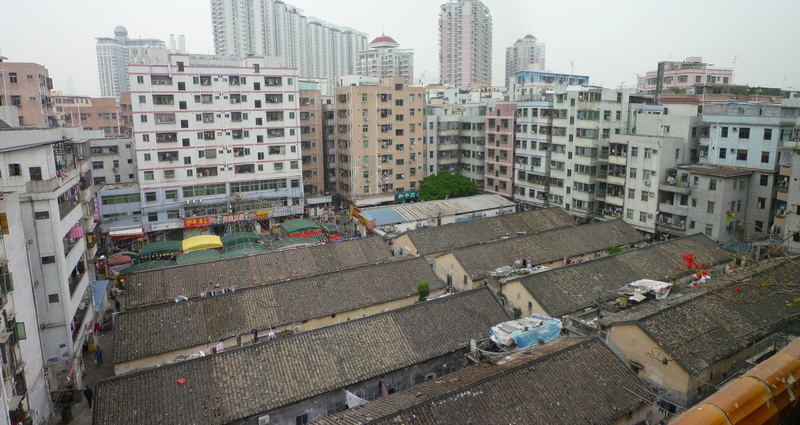 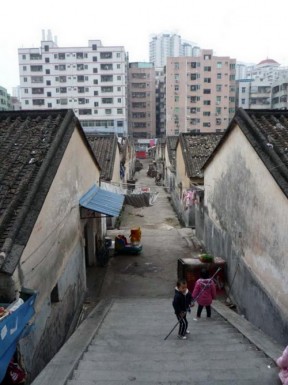 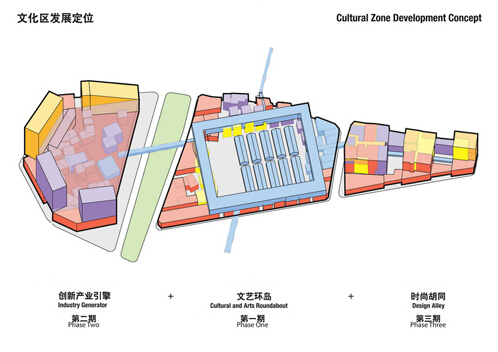 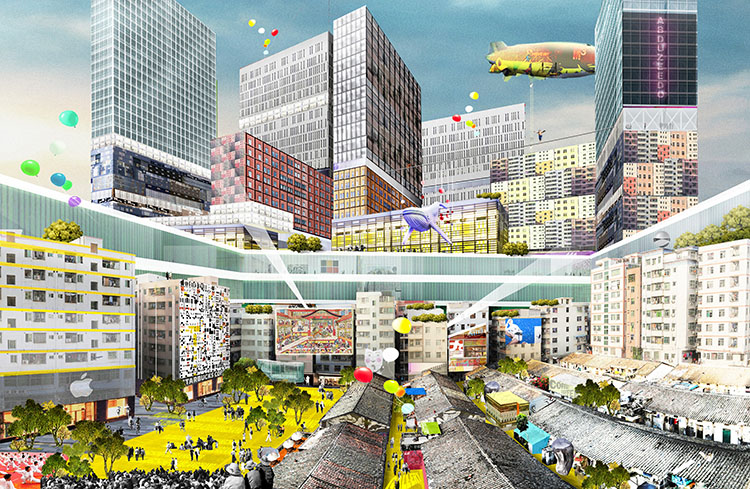 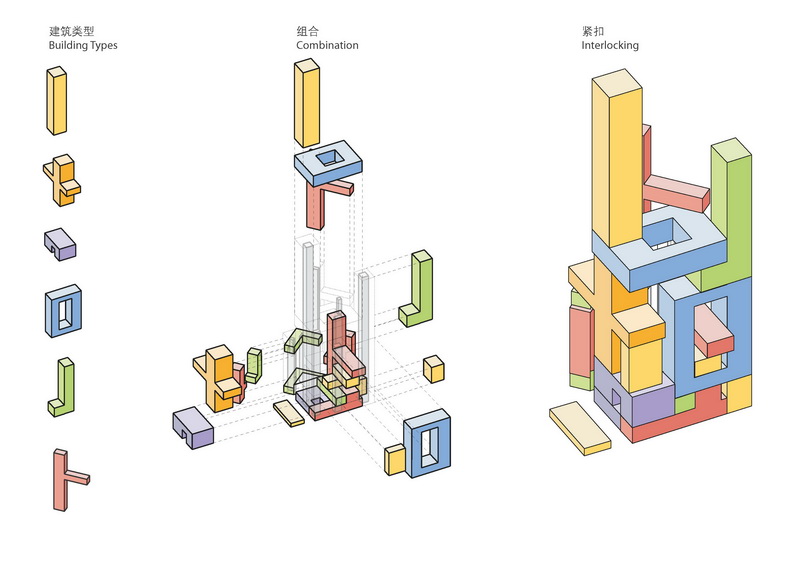 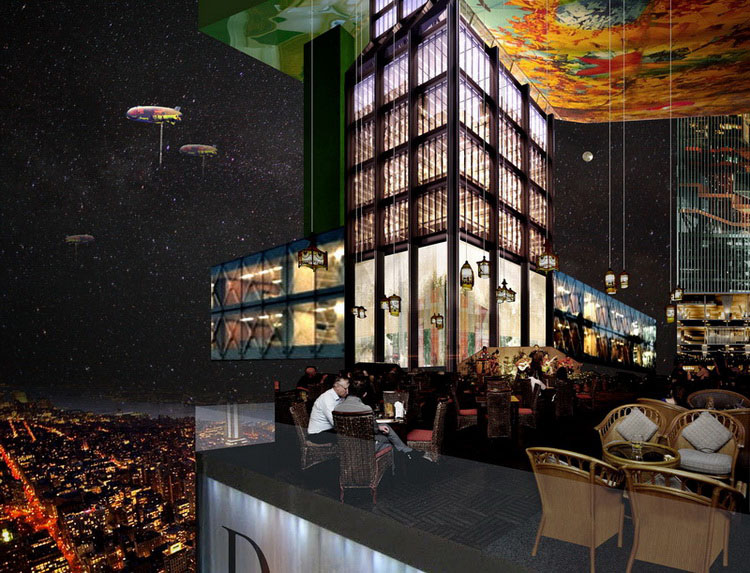