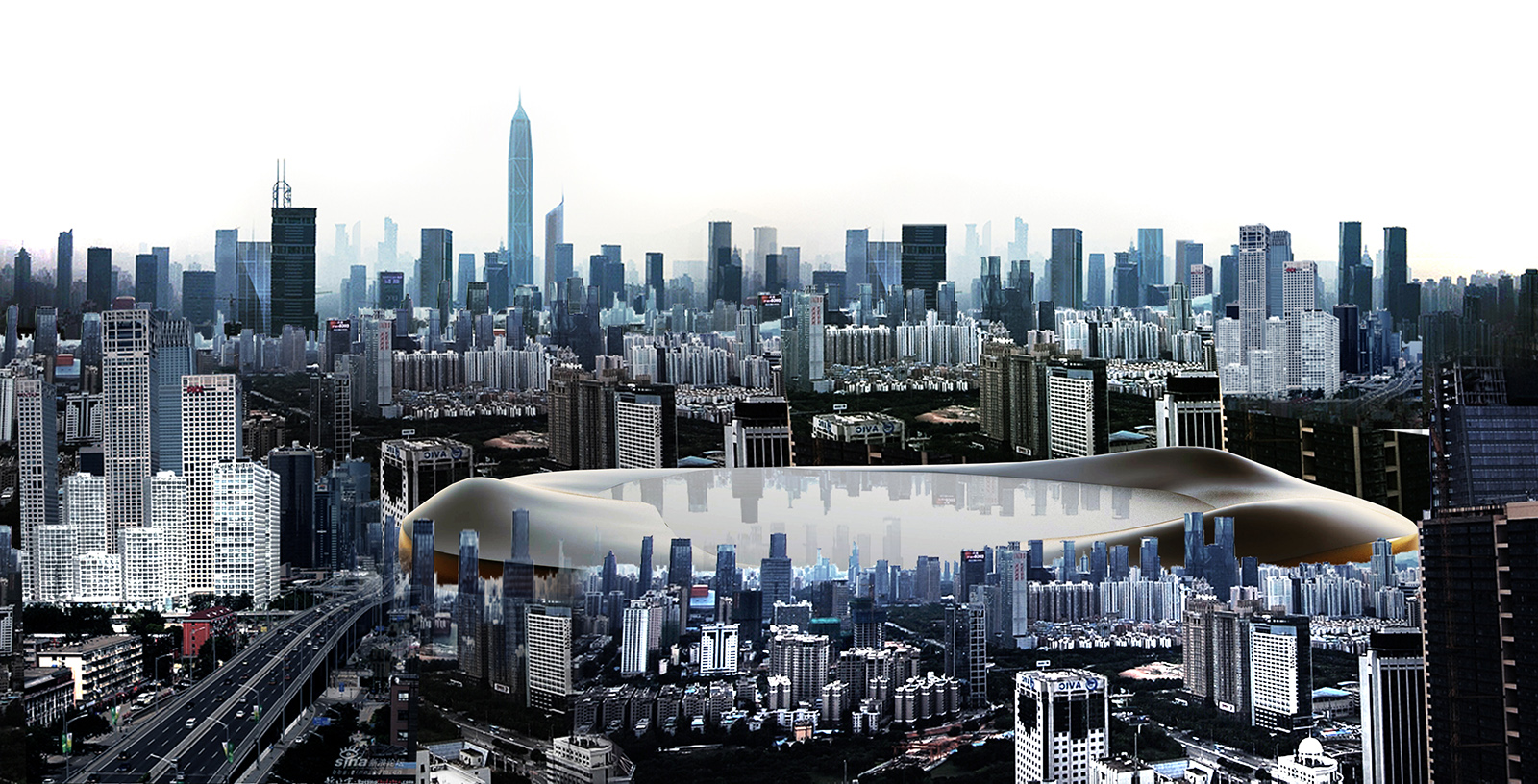 Alessi Factory is a leading Italian brand for designing home product and has gained international attention as Factories of Italian Design ever since established in 1921. With abundant experience collaborating with internationally renowned architects, Alessi invited eight Chinese architects for the first time in 2010 to design a tray-container. The eight tray-containers produced will go into production in 2012 as part of the Officina Alessi catalogue. Furthermore, it was collected by M+, Hong Kong in 2013.

The Trayscape, designed by URBANUS, intends to remind people of the long forgotten concept of “lessness” and “slowness”. With a clear edge that separates itself with the rest of the world full of mixed uncertainties, the tray defines a silent space with double meanings with the “pure emptiness” of its front and back surfaces, designed to simulate the experiences of the ancient Chinese elite – the “literati” appreciating the porcelain ware of inkstone: when the tray is turned over, a hidden delight from the other side emerges.