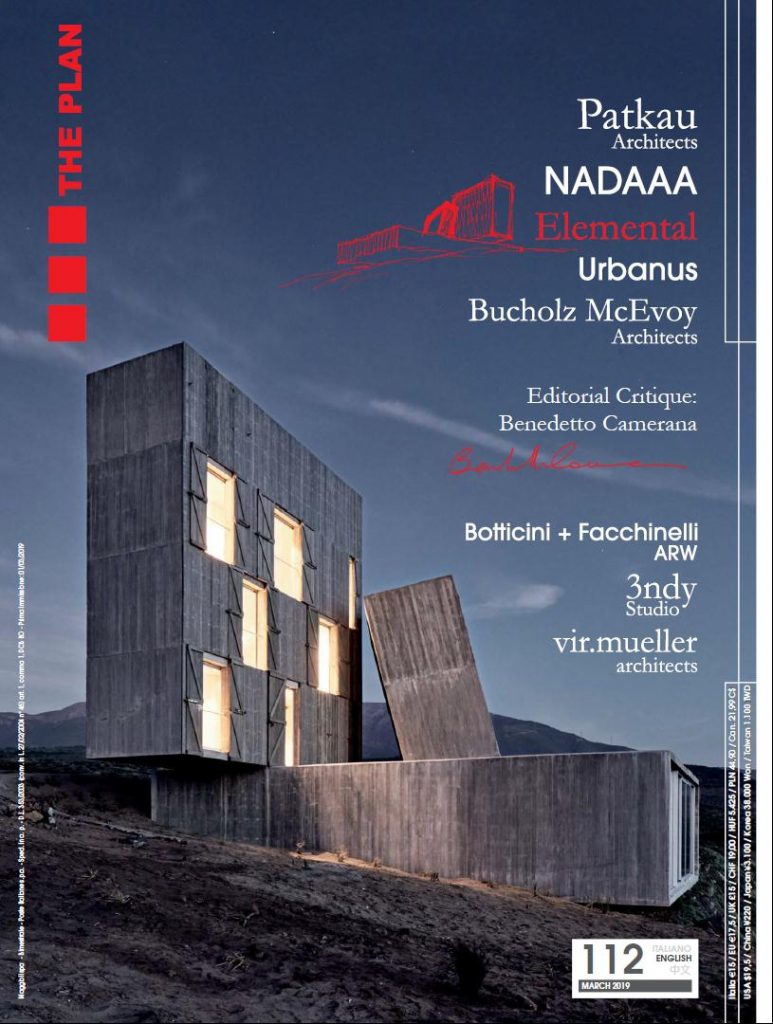 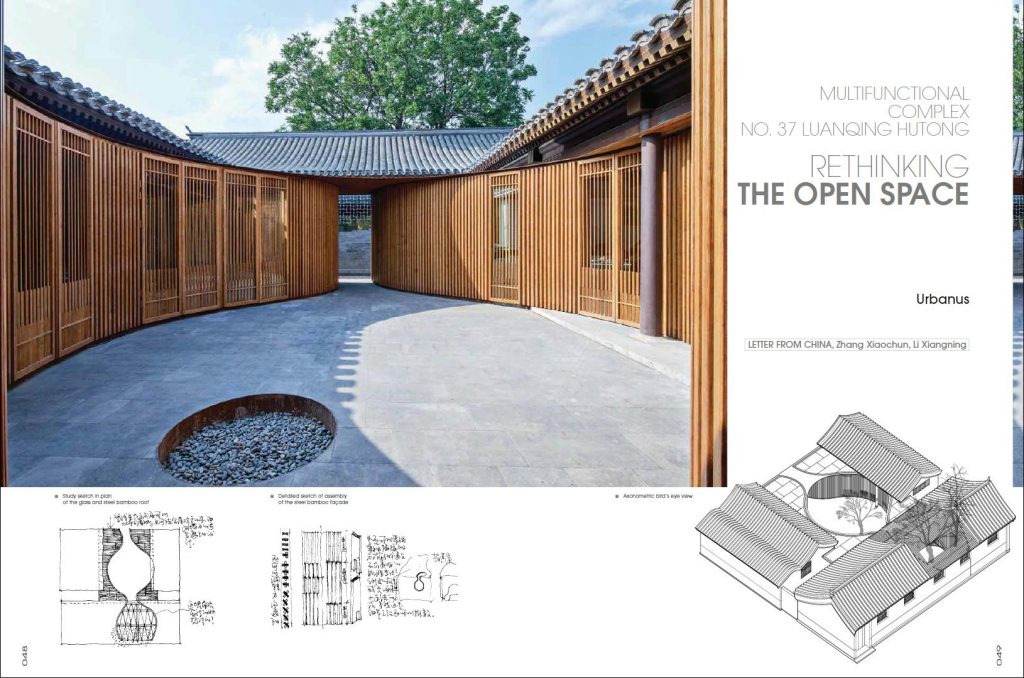 ABSTRACT  The Qianmen East District on the southeast side of Tiananmen Square encompasses Caochang Shitiao to the east, Qianmen East Road to the west, the Chongwenmen West Waterfront to the north, and the Cha Shi Jie to the south. The dense maze of streets and lanes that gradually developed into southern Beijing’s thriving commercial quarter is now one of the oldest districts of the city. However, unlike the uniform grid layout of the courtyards in the central area of Beijing, this site is impacted by the natural topography of the nearby Sanli River. No. 37 Luanqing Hutong is located in this district in proximity to West Damochang Street. West Damochang Street is considered the starting point of the Qianmen East District, the location of many stone craftsmen and their stores during the Ming and Qing Dynasties. Luanqing Hutong Street is about 330 m long, and 4-5 m wide. The surrounding… （© Maggioli S.p.A.） 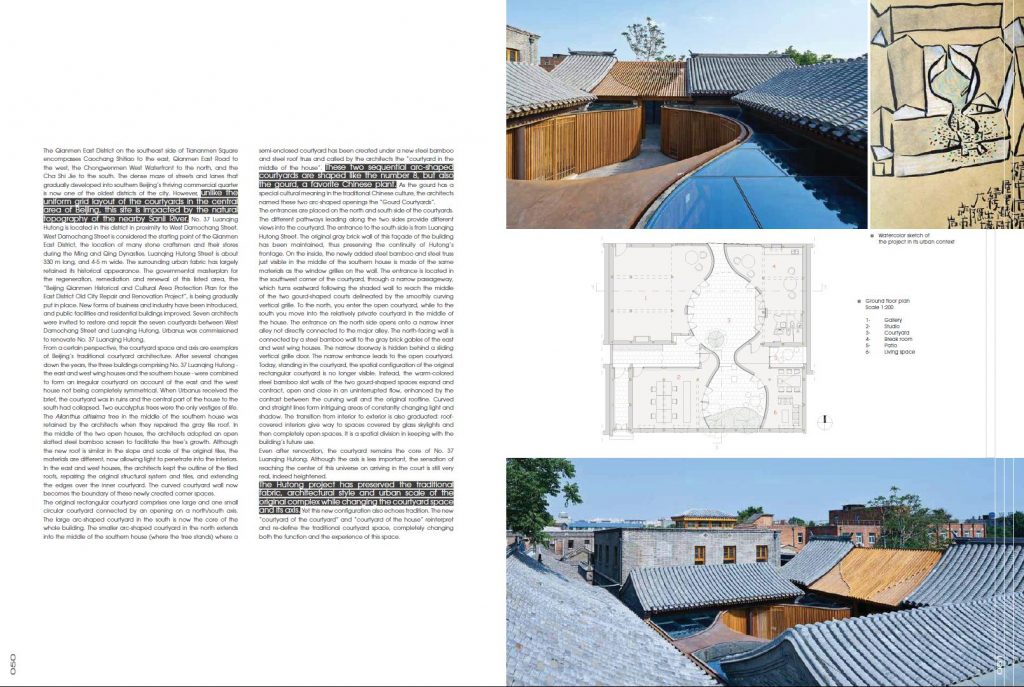 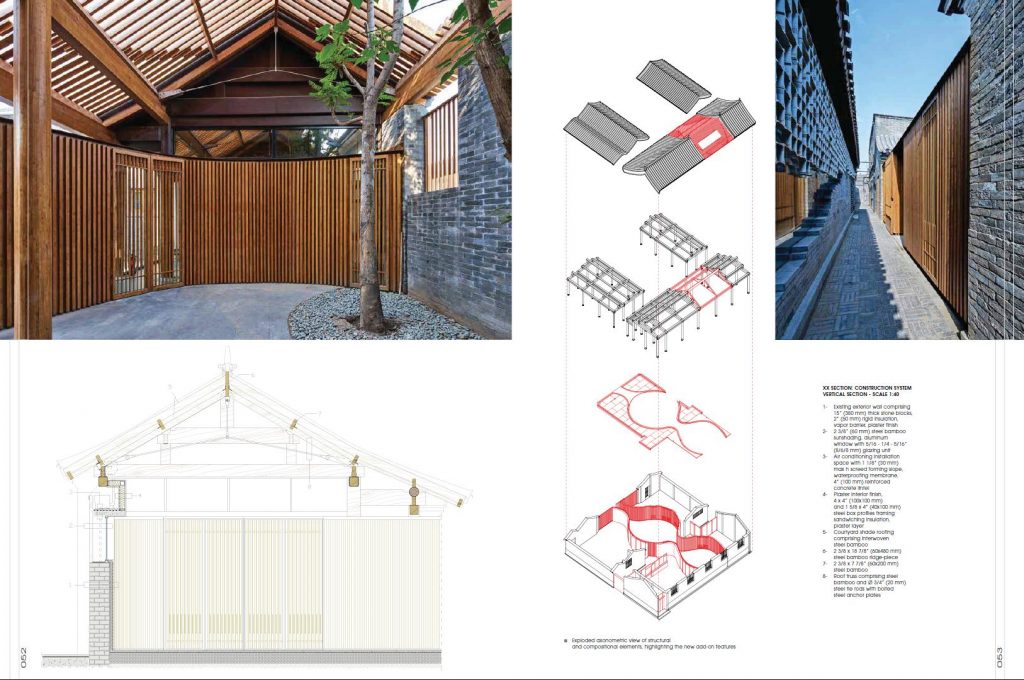 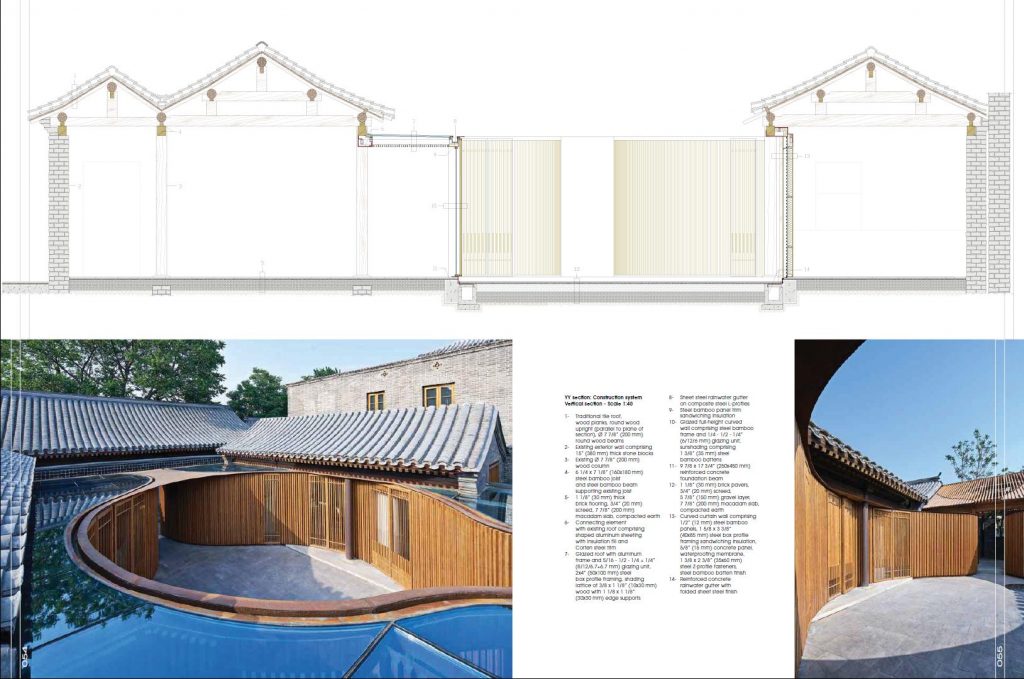 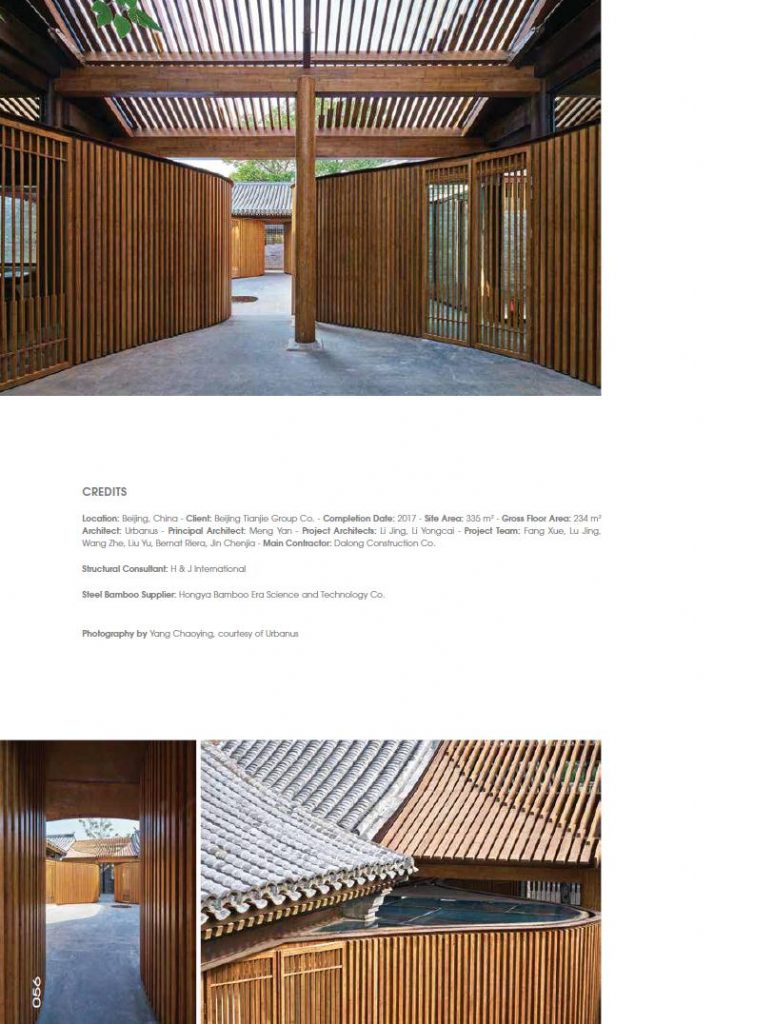 Quad of Gourd – No.37 Luanqing Hutong