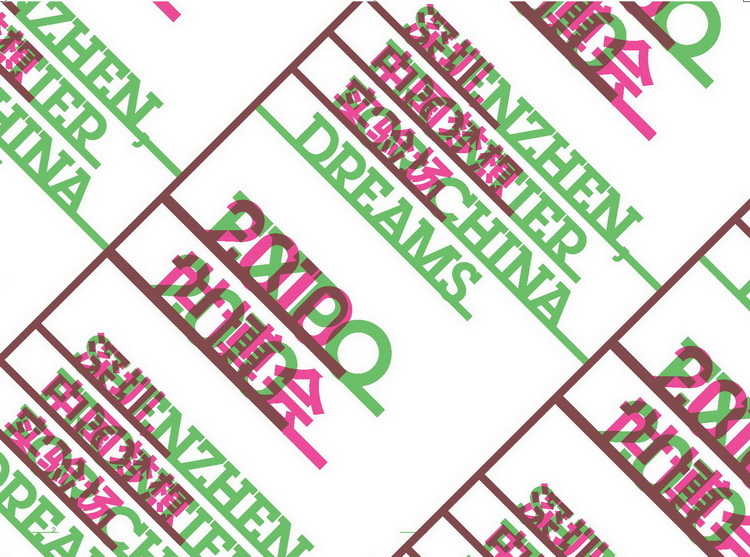 Since the inauguration of the World Exposition in 1851, the world has seen profound and dramatic urbanization over the past one hundred and fifty years. The World Exposition, as a showcase for scientific, technological progress and cultural evolution, has witnessed and kept pace with the development of urbanization. During the urbanization process, people are shaping modern cities, while cities in turn, imbue their exuberant vigor and vitality to urban residents as well as visitors. Modern cities undoubtedly have become the most significant feature of our time and an epitome of human wisdom and spiritual accomplishment.

Now, more than one century later, modern metropolises in the West have mostly undergone an inevitable process of expansion, growth, and maturation with ongoing competition among themselves. London, Paris, New York, Tokyo, Hong Kong and other top cities in the world all reached their peak in the 20th century and then slowed their pace towards further maturity. Over the course of the last twenty years of the last century, an obscure, remote town on the Southern tip of China has leapt forward to become one of the world’s mega metropolises.

Hardly any traces of the old Shenzhen city of thirty years ago can be found in today’s Shenzhen. The city set its goal of becoming a modern metropolis from the very start, and its mission has been to set itself free from a stagnated institutional system and ideological framework and establish itself as a successful example and a pioneering force through unrelenting effort over the past thirty years. Shenzhen, once setting off as an awakened and enlightened city, has embarked on the journey of rapid globalization and China’s modernization endeavors, like an ambitious and courageous young man who leaves home to become an explorer for uncharted destinations. The past thirty years of Shenzhen’s history has become one of the brightest spots during the period from the late 20th century to the early 21st century, in China and worldwide.

Shenzhen was a test tube baby ardently nurtured by China in the last century. With big expectations from its parents, it grew very rapidly at the beginning, and shifted towards more measured development with careful planning and greater maturity when necessary. It has experienced its share of hopes and disappointments, upturns and downturns.

The past thirty years saw drastic changes and strenuous struggles, with critiques, disputes or even accusations popping up now and then. But, one thing is for sure, Shenzhen is much more than just a materialized city to the Chinese people. It is also a hometown of the Chinese spirit, a frontier for their dreams. It is a dream, first and foremost, of the whole nation, and Shenzhen’s struggle to shake off her shackles also represents the struggle of the entire nation. It is a self-made, unconventional and unorthodox region in a centralized state, moreover, its remoteness to the center of power and its relatively marginal status also provides a good opportunity for it to be more open, inclusive and bold.   On the other hand, its connection with the outside world helps build a window through which the city exchanges and interacts with the outside world and with its double identity it is an ever-open gate.

Italo Calvino once noted, “You can’t simply equate the description of a city with the city itself. As for a city, what makes it lovely is not the seven, twenty or so spectacular sights, rather, it is the way it answers your questions. Or, the questions it prompts you to think……Cities are constantly posing questions to us, and it is up to us to find the answers.” Over the past thirty years, Shenzhen has been constantly posing new questions, each question demanding an answer, and our answers, accumulated together, have become the most precious experience in China’s modernization experiment.

The miracle of Shenzhen in the past thirty years is a snapshot of the vigorous change of Chinese society during the same period. China is the wellspring and paragon of dreams, while Shenzhen symbolizes the interconnection and merging of individual citizen’s dreams and a nation’s collective ambition, a merger realized by the virtue of an advantageous institutional system and Shenzhen’s geographical advantage, at a highly opportune time.

The 2010 World Exhibition Shenzhen Case Pavilion will try to collect this city’s memories. It seeks to tell the on-going stories of Shenzhen’s modernization and mirror numerous touching dreams held by Shenzhen citizens.

Shenzhen’s dream represents the collective Chinese dream back in the 1980s, its openness, inclusiveness, progressiveness and pioneering, rebellious and liberating spirit combines idealism with a drive for originality and creativity. Shenzhen is free from historical burdens, making everything possible here in Shenzhen. Its dreams are without boundaries.

Jerry Rifkin commented on the American Dream in his book, The Dream of Europe, and this also applies to Shenzhen, “This is a land dedicated to ‘possibility’, here, unstopping progress is the only compass that makes sense, while progress is as natural and common as the sunrise.” Let’s start out again, unleash this city’s youthful passion and enthusiasm. Let the Shenzhen pavilion carry the renewed expectations of this spectacular city.