In the afternoon of Mar 20, 2017, the Organizing Committee of 2017 Bi-City Biennale of Urbanism\Architecture (Shenzhen) held the first press conference in the press hall of Shenzhen Municipal Government. The theme “Cities, Grow in Difference” was announced at the press conference and exhibiting in urban village would be the most important breakthrough of this UABB. The chief curators MENG Yan, LIU Xiaodu, HOU Hanru elaborated on the theme, the concept and the venue as well as the exhibition structure of this biennale.

The difference between the ideology behind the theme, “Cities, Grow in Difference” and the destructive “urban renewal” is emphasized by the chief curators. It is fundamentally the recognition and inclusion of different origins, status and values at social, cultural and spatial levels. It is a revolt against mainstream cultural centralism. Tailored for the urban village, the exhibition’s theme and contents also involve alternative urbanization experience and avant-garde experiment against global context. This UABB will highlight the site-specificity of the exhibition content and, in view of the distinctive spaces in urban villages, start from topics familiar in everyday life to conduct in-depth exploration and reflection on the urban villages. The approach of implanting the exhibition into the urban village and synchronizing with the latter’s organic regeneration is to regard the urban village as a starting point to seek the new urban growth mode instead of a mere subject of renovation. The urban villages and worldwide distinctive alternative practices will be put in juxtaposed into the interaction with the urban, architecture, art and culture for research and discuss, meanwhile, present the public an imaginative yet down-to-earth exhibition venue and mobilize to the greatest degree the public’s interest and participation in the UABB and urban issues from the aspects of presentation approaches, guided tour, public education and villager participation.

After the conference, the curatorial team led the media reporters and guests to make an on-site survey of the main venue, Nantou Old Town. One of the chief curators, MENG Yan said during an interview that urban villages reflect conjunctive symbiosis of city and village, reality and history, order and chaos, as well as mobility and creativity. Nantou Old Town, as the main venue, is the heterogeneous symbiosis of a historical town and contemporary urban village. As a laboratory of urban interventions, UABB 2017 will be organically woven into the regeneration of Nantou historical town to achieve a highly coherent, tailored and seamless result. 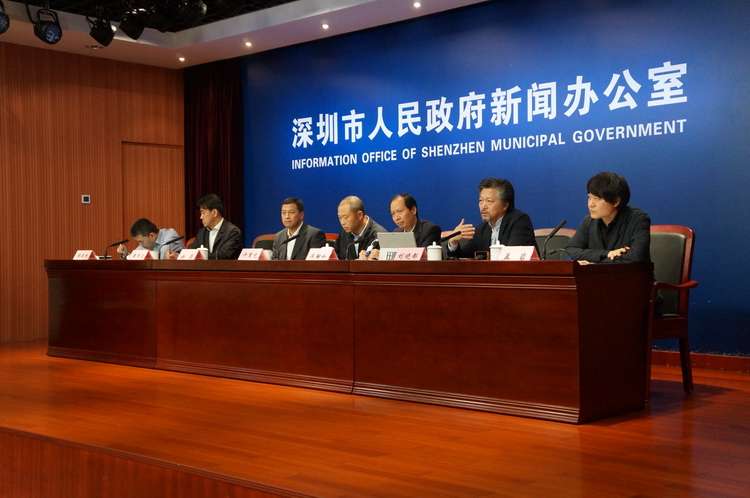 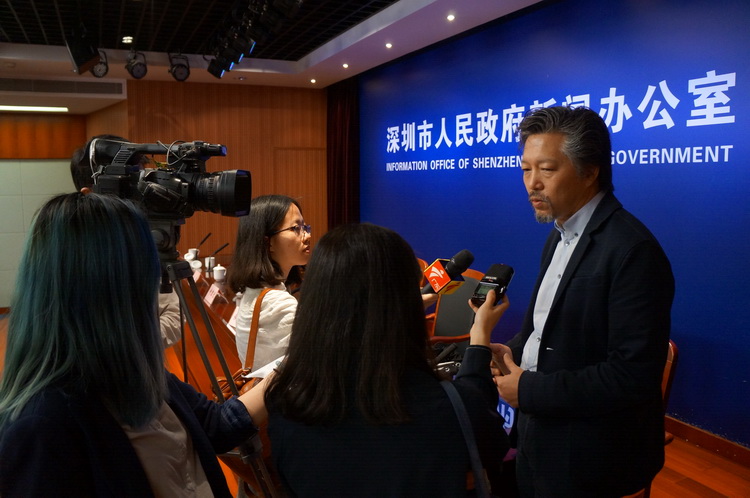 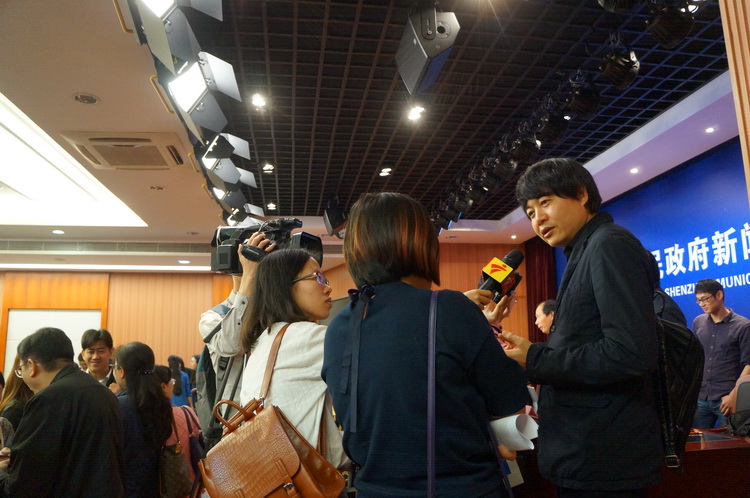 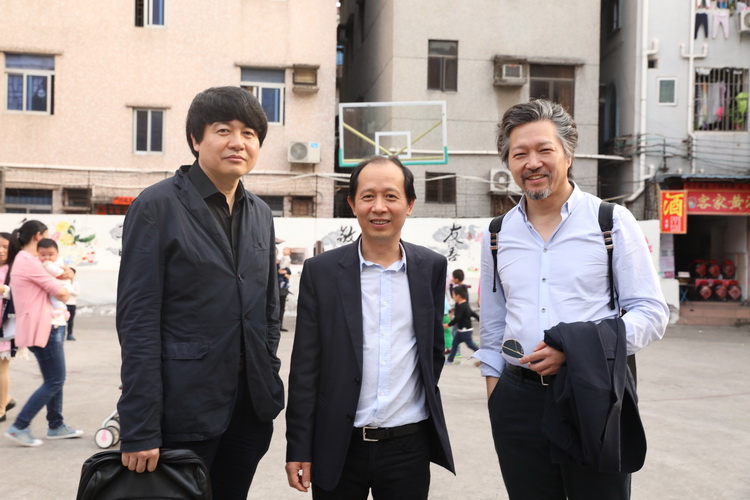 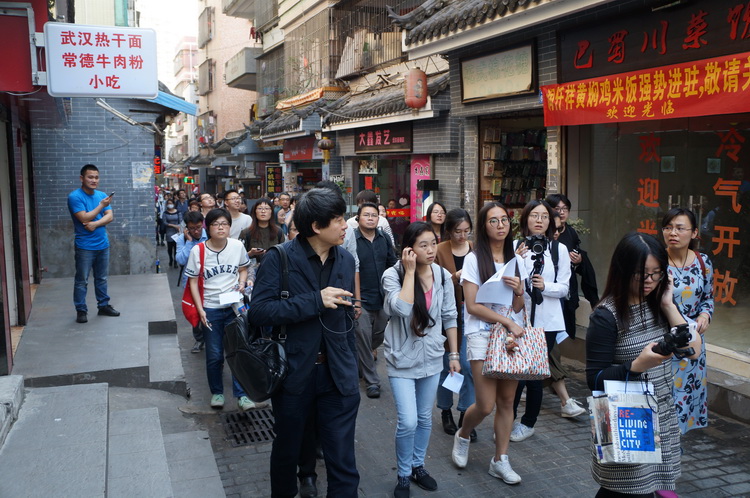 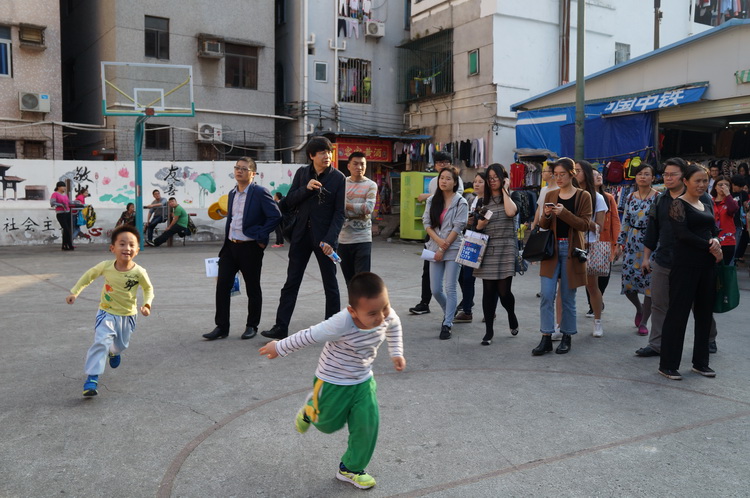 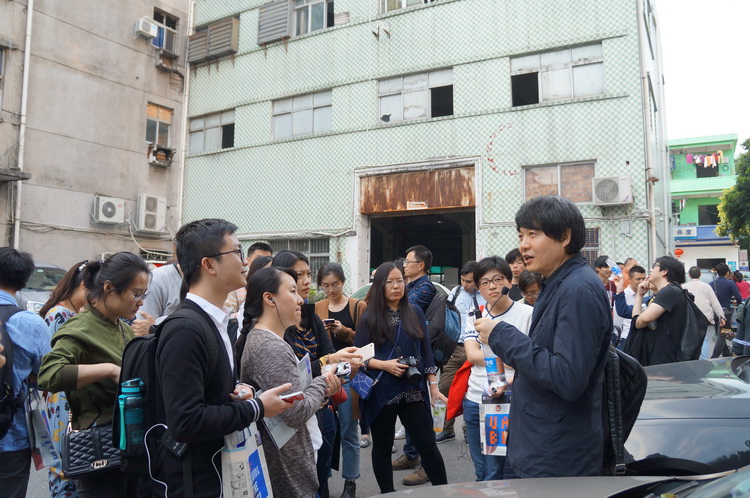 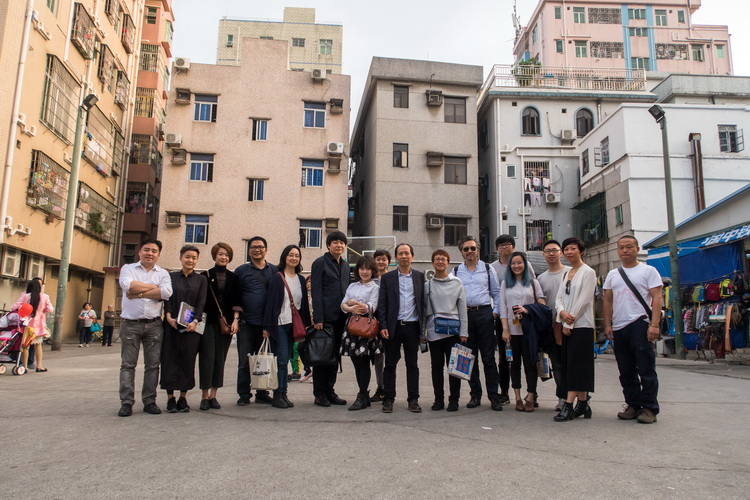