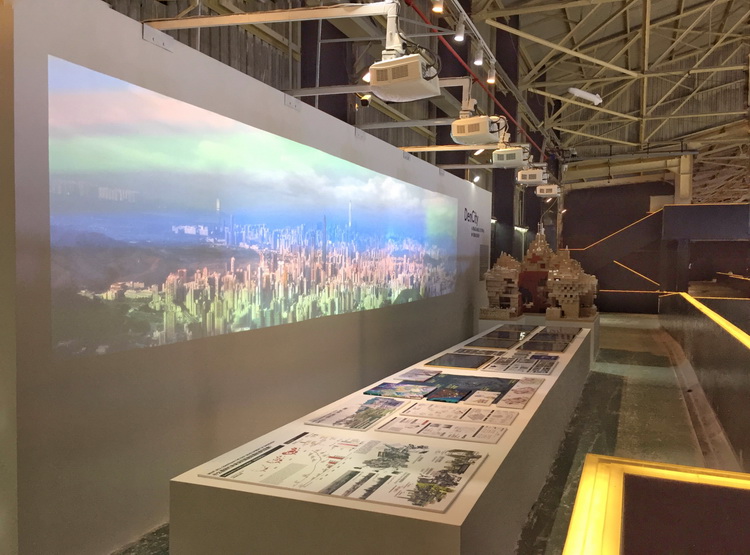 On April 21, 2017, Shenzhen Design Week opened in i-Factory at Shekou. The exhibit produced by URBANUS named “Dencity, a reachable utopia in Shenzhen” presented their imagination of high-density urban life in the future with model, animation, prints and other interactive modes. The exhibit was presented in China Shenzhen Pavilion in London Design Biennale 2016 on behalf of Shenzhen. It was highly valued by the organizers, and aroused wide attention amount audience and numerous well-known media.

Growing from a 300,000 person border town to a megalopolis of 17 million, Shenzhen was the boomtown dreamland for the young and ambitious of China in the 1980s and ’90s. With the appealing draw of entrepreneurial spirit, this creative city expanded not only to the limit of its land resources, but also to the ceiling of affordable housing for the new immigrants. What’s the solution for such a rapid growing metropolis? It will inevitably include high density, but the city needs to take it even farther. Drawing inspiration from the idea of utopia, we can imagine a new and sustainable living/working environment. 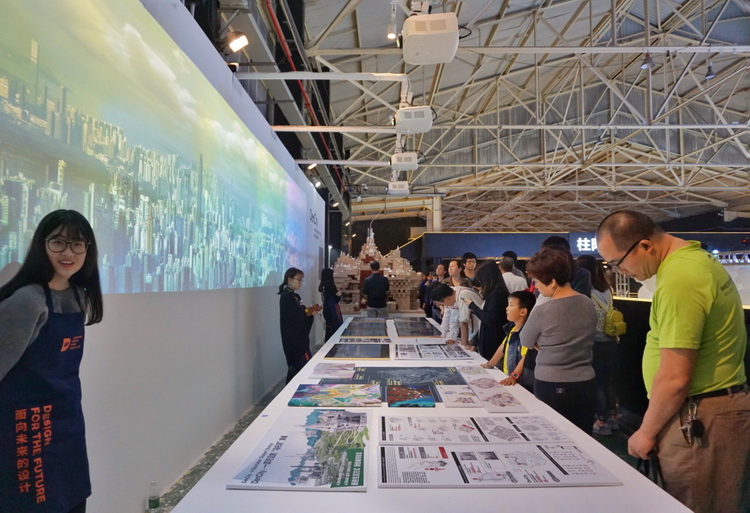 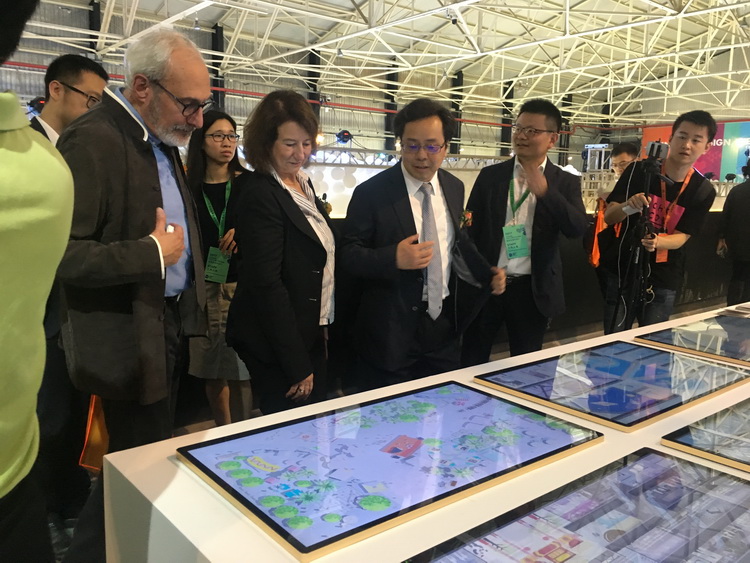 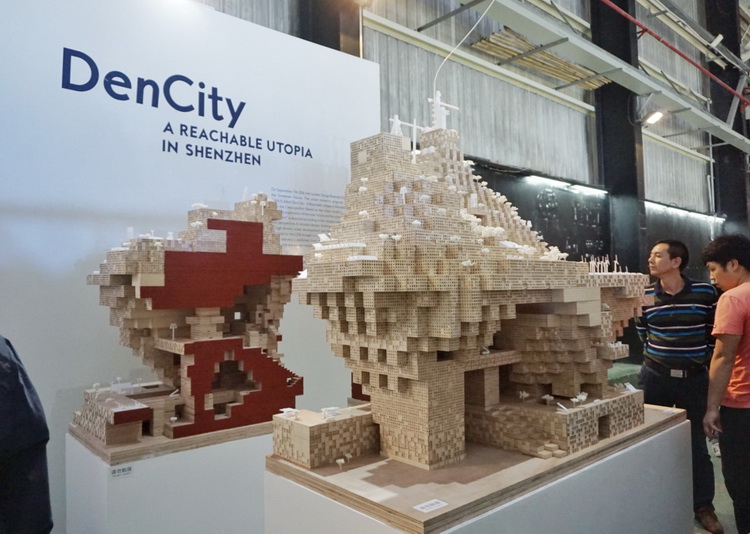 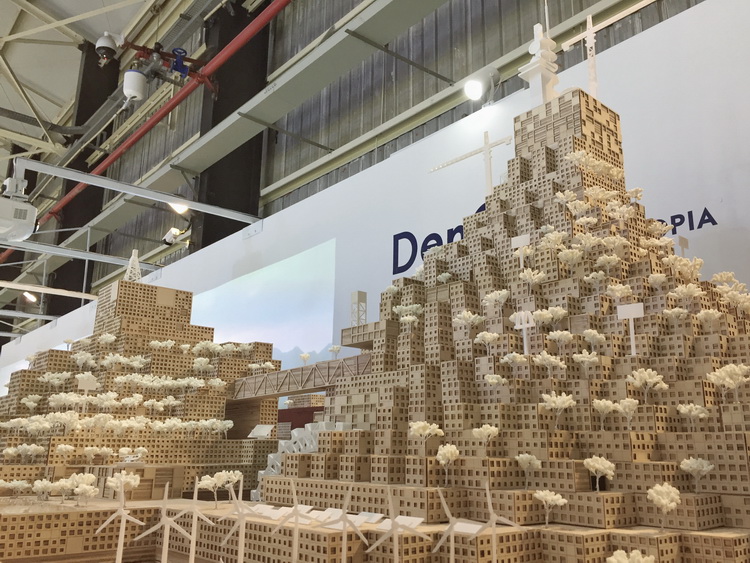 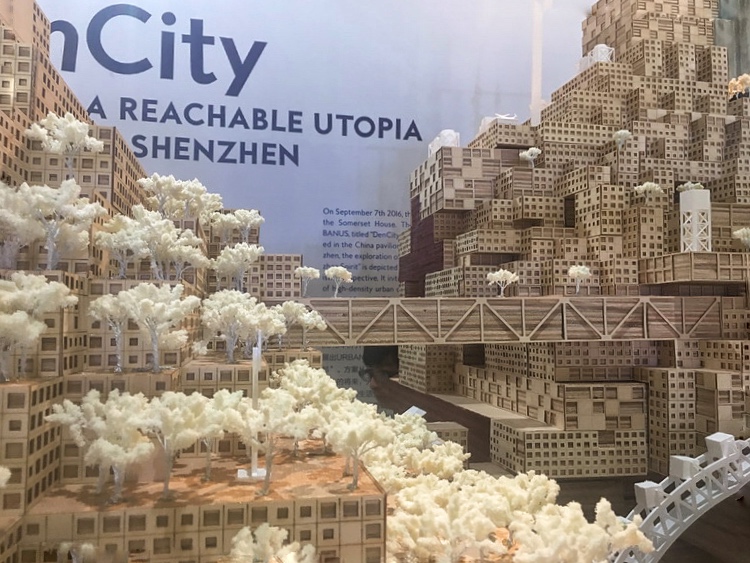 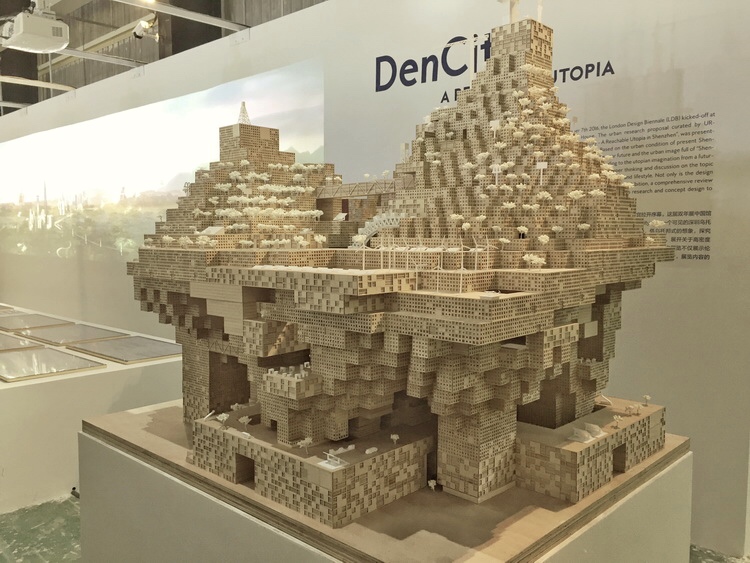