URBAN INFILL AS A STRATEGY TO REJUVENATE URBAN VOIDS 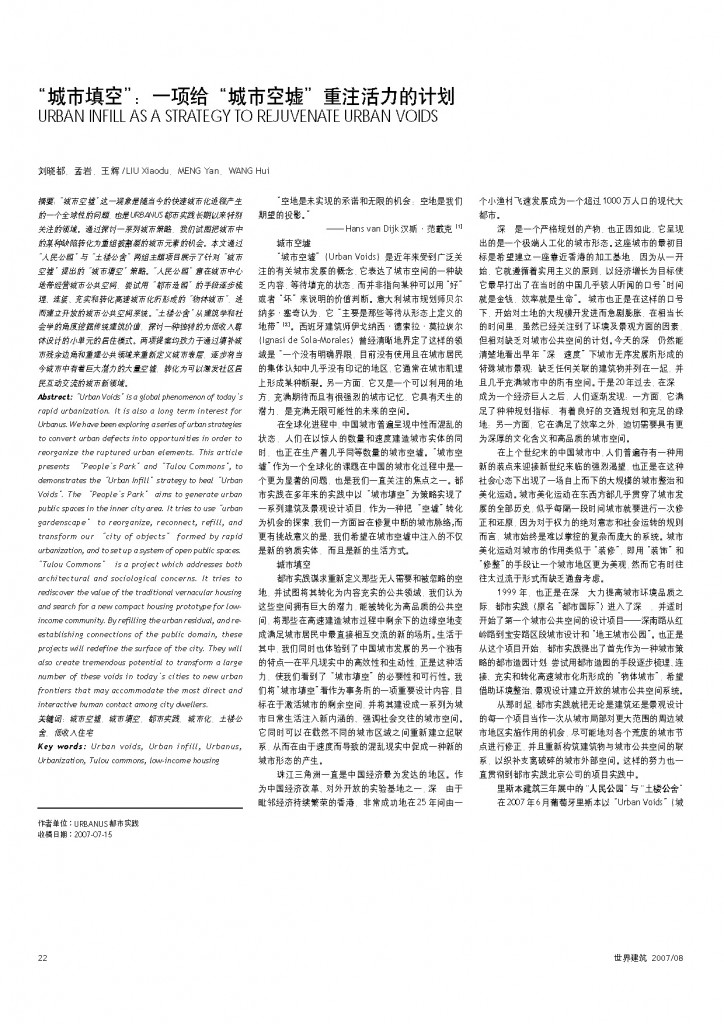 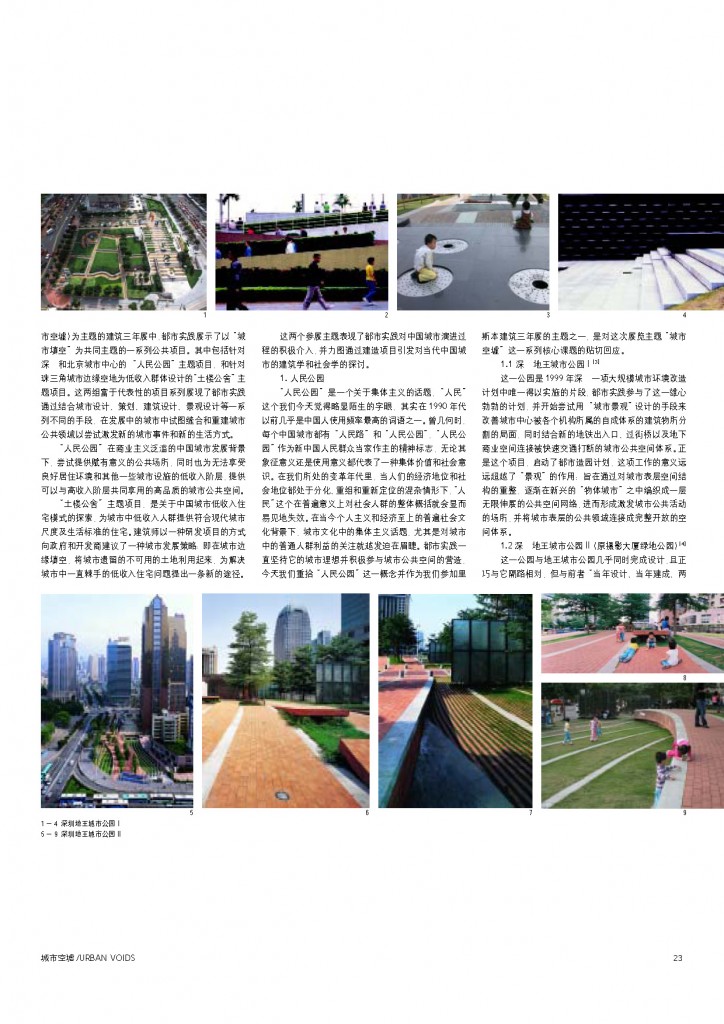 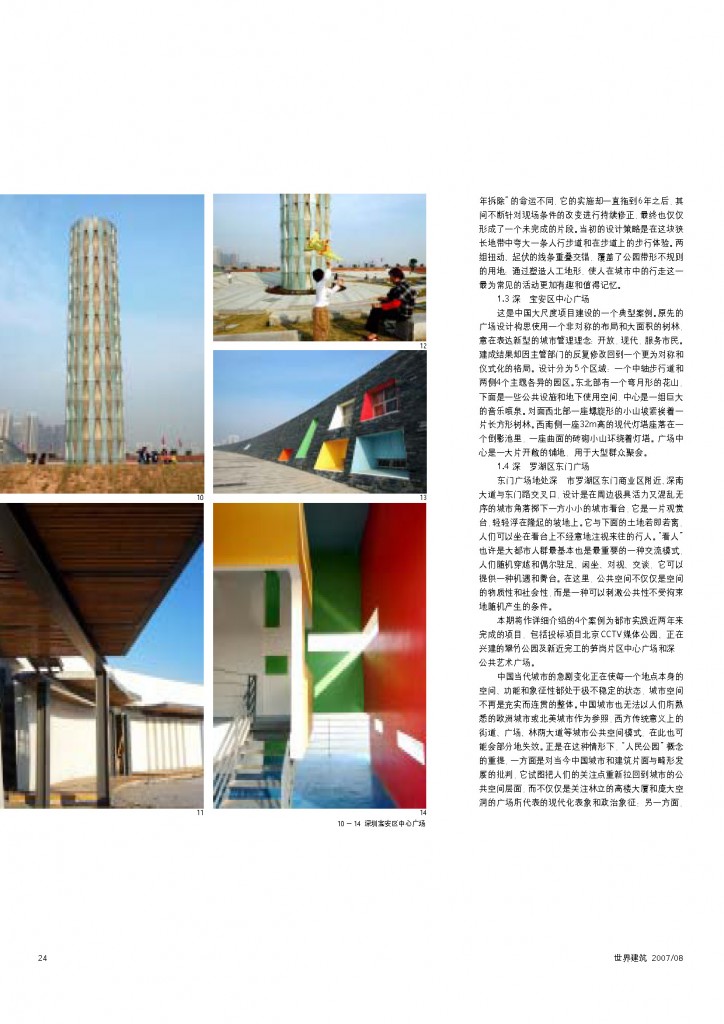 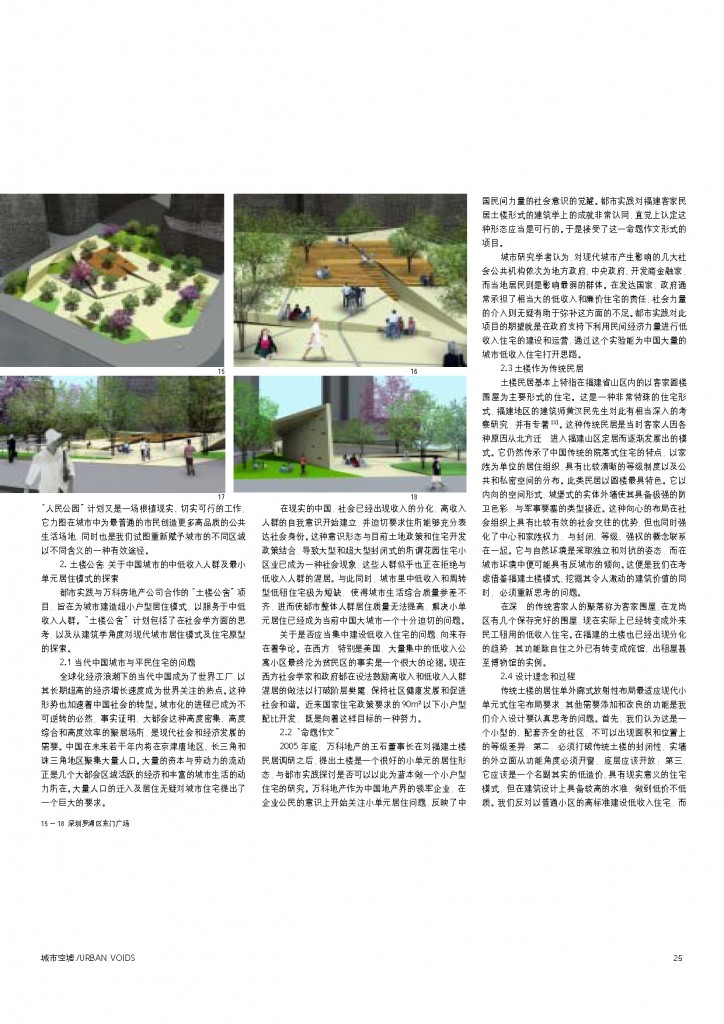 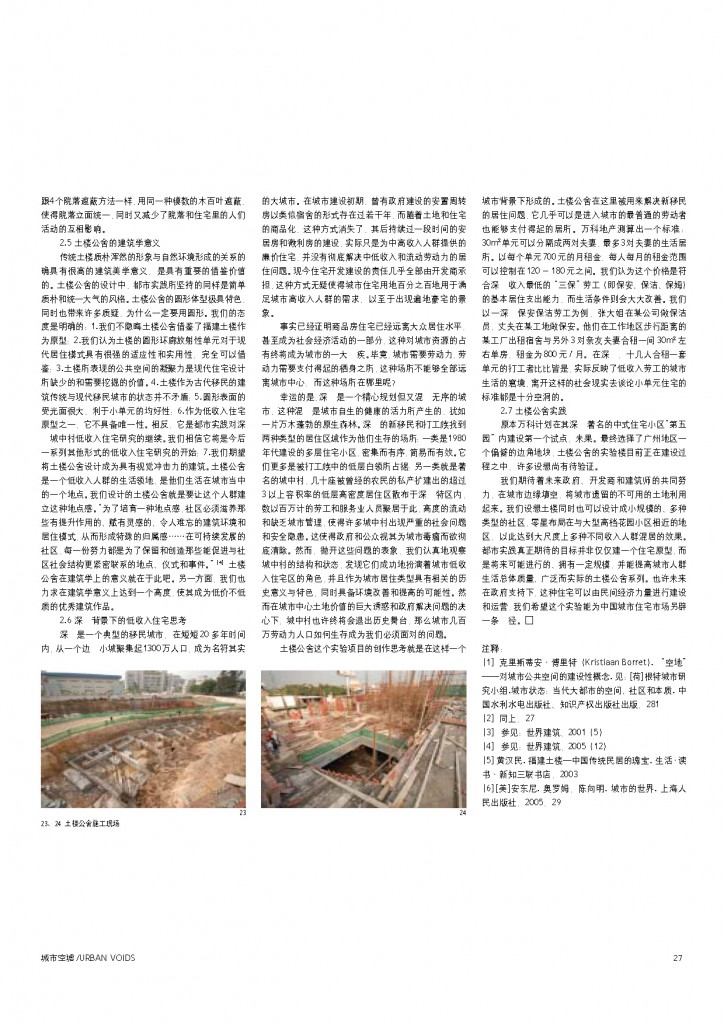 “Urban Voids” is a global phenomenon of today’s rapid urbanization. It is also a long term interest for Urbanus. We have been exploring a series of urban strategies to convert urban defects into opportunities in order to reorganize the ruptured urban elements. This essay presents  “People’s Park”and “Tulou Commons”,to demonstrates the “Urban Infill” strategy to heal “Urban Voids”. The “People’s Park” aims to generate urban public spaces in the inner city area. It tries to use “urban gardenscape” to reorganize, reconnect, refill, and transform our “city of objects” formed by rapid urbanization, and to set up a system of open public spaces. “Tulou Commons” is a project which addresses both architectural and sociological concerns. It tries to  rediscover the value of the traditional vernacular housing and search for a new compact housing prototype for low-income community. By refilling the urban residual, and re-establishing connections of the public domain, these projects will redefine the surface of the city. They will also create tremendous potential to transform large number of these voids in today’s cities to new urban frontiers that may accommodate the most direct and interactive human contact among city dwellers.