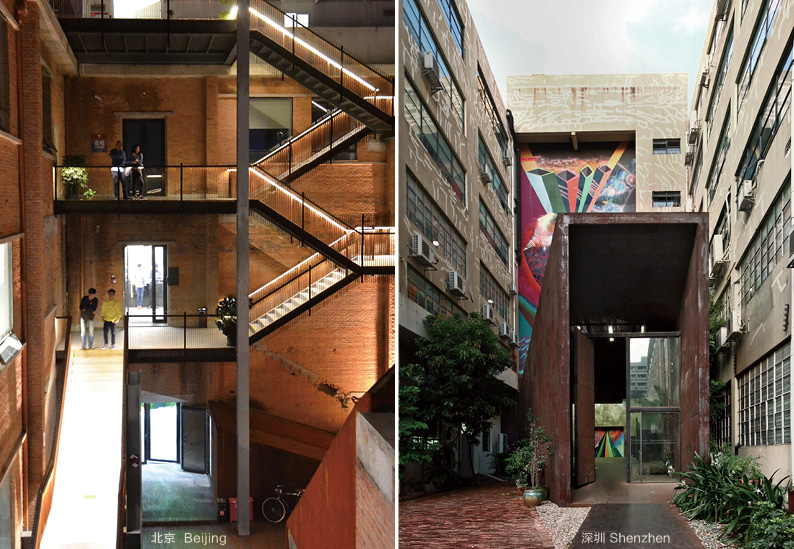 Founded in 1999, URBANUS is recognized as one of the most influential independent architecture practices in China. More than a design practice, Urbanus is also a think tank. It aims at formulating architectural strategy from the urban environment and its ever changing conditions. Urbanus has always focused on the urban realities in China and seeks architectural solutions based on its research of emerging urban problems.

Urbanus’ architecture delivers unique identity while respecting the existing urban fabric with sensitivity. Many built works have become new landmarks of urban life. Urbanus’ works have received numerous prominent awards, such as WA Chinese Architecture Award, THE PLAN Award, The ARC ASIA Awards for Architecture, China Architecture Media Award, Architectural Record Awards and have been shortlisted for Aga Khan Award for Architecture. Urbanus have drawn international recognition due to its sensitivity to urban, historical, and social structures, its integration of potential spatial and social resources, and its effectiveness in responding to the complexities of the urban environment.

Urbanus is now further streamlining its design and research platform, and exploring global multi-disciplinary collaborations. Urbanus’s research unit (UPRD) is primarily focused in urban strategy, design, curation and research. UPRD has conducted a series of research projects, including topics such as the typologies and social networks of urban creative clusters, or the hyper-dense urban renewal, preservation, and regeneration processes unfolding within urban villages and historic areas.

Urbanus has established a proficient project management system as well as an experienced design implementation team. Currently, Urbanus has offices in Shenzhen and Beijing. Under the URBANUS approach, the three founders all serve as design principals, each leading the design and research projects independently, with the aim to deliver more diverse and innovative works into the future.