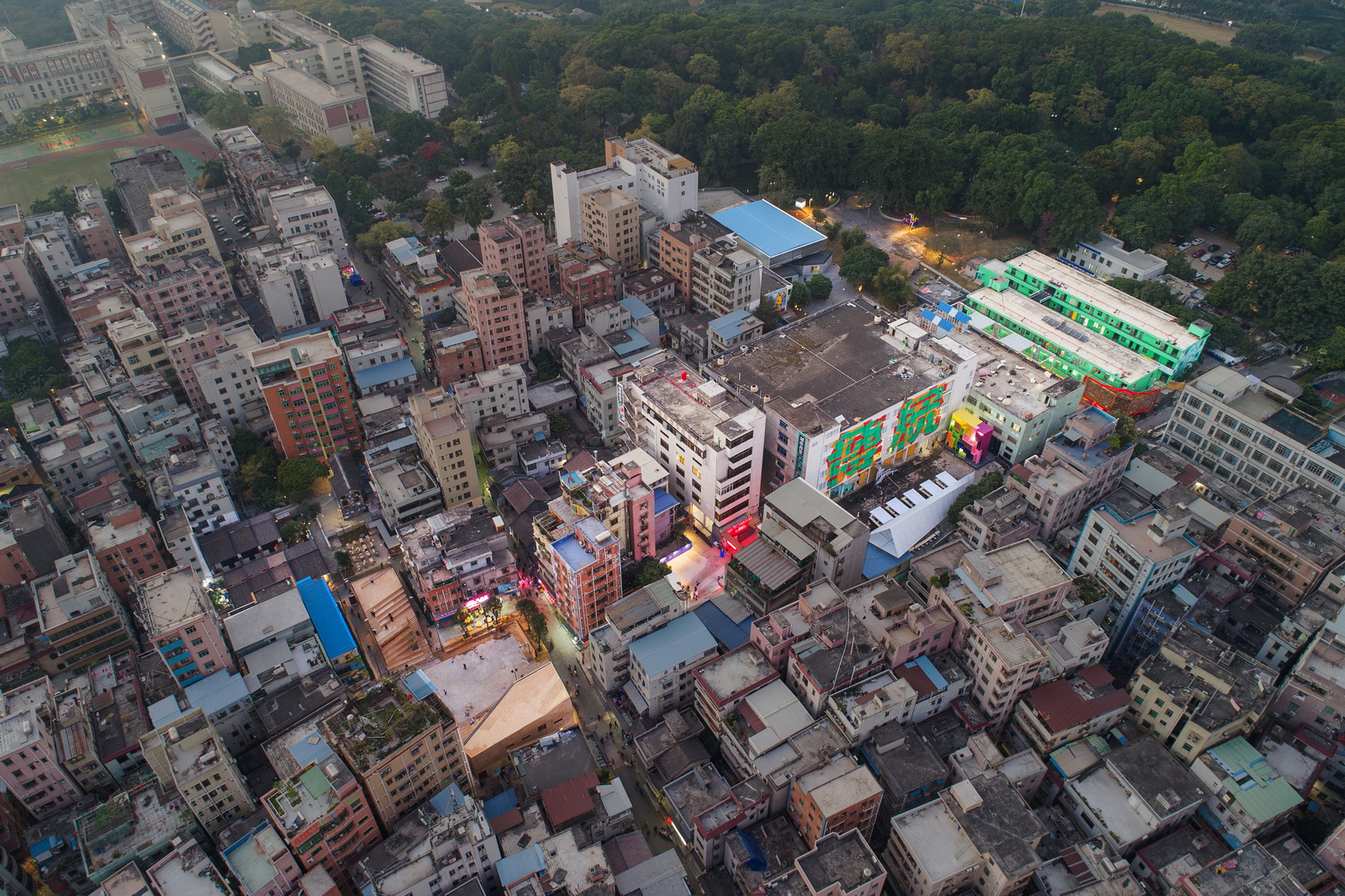 As the theme of the 2017 Bi-City Biennale of Urbanism\Architecture (Shenzhen), “Cities, Grow in Difference” represents not only a critical interpretation of the current urbanization in today’s China and the world but also an attempt to envision alternative models of future cities.

Today, we are living in a world of turbulence and uncertainties, such as unbalanced economic developments, cultural conflicts, divided views, and illogicalities. Meanwhile, globalism, consumerism, and media hegemony are dominating the existing world order, economic system, and lifestyles, constantly reformatting people’s ways of thinking and acting. Prompted by power and capital, urbanization in China has gone through rapid booms for over 30 years. Driven by the combination of two main planning models, namely the former Soviet-style modernism and the market-oriented total utilitarianism, the cities we live in tend to be homogeneous and generic. This is not only the case offirst-tiercities like Beijing, Shanghai, Guangzhou, and Shenzhen but also of second and third-tier cities, even towns and villages. In recent years, urban renewal, pretending to improve quality of life, has further swept away the time-honored historical areas and a rich urban life based on diversity and hybridity. They are now replaced by a globalized and commercialized standard configuration. Underneath the flashy gentrification, social polarization and lusterless life rear their ugly heads. Faced with this reality, we call for a new concept of urban diversity to promote “coexistence”of differences, and growth through difference.

We are convinced that we should consciously resist the promise of amonoculture and idealistic vision of the future city. The city is a highly complex eco-system. Today’s city should be a manifestation of a balanced coexistence of different value systems. It should be a civilized community with maximum heterogeneity and diversity in which people coexist in one domain with different dreams. A city should be all-embracing, and seek harmony through negotiating with differences. Its survival and prosperity lie exactly in being more inclusive and tolerant toward “difference”, “alternativeness” and “otherness”. This makes up a real urban cultural identity. “Cities, Grow in Difference” emphasizes coexistence at various levels of culture, society, space and daily life in the complex system of a city: it embraces multiple identities and perspectives, and acknowledges the diverse values and lifestyles in society as well as the variety and uncertainty of space and time. Like a “jungle grown out of difference”, it stresses the importance ofdiversity, differences, hybridity, and resistance in our conception of a city.

“Cities, Grow in Difference” fundamentally signifiesa recognition and inclusion of things of different origins, status and values at social, cultural and spatial levels. It is a revolt against the main stream culture ruled by“centralism”. We must respect the balance of the urban ecosystem like we should do with the delicate balance of nature, in which the ecological system exists in a dynamic equilibrium. On one hand, the balance of contradiction and hybridity in the city shouldn’t be broken arbitrarily. On the other hand, respecting otherness is a test of the degree of tolerance of a city. Opposing purity and advocating hybridity are resistance to the orthodox modern political-spatial vision and its aesthetics, it is a revision ofthe single-minded”progressive” view of history. The hybrid urban ecosystem is where the imagination, free minds, and passion for the creation of the city dwelland reside. 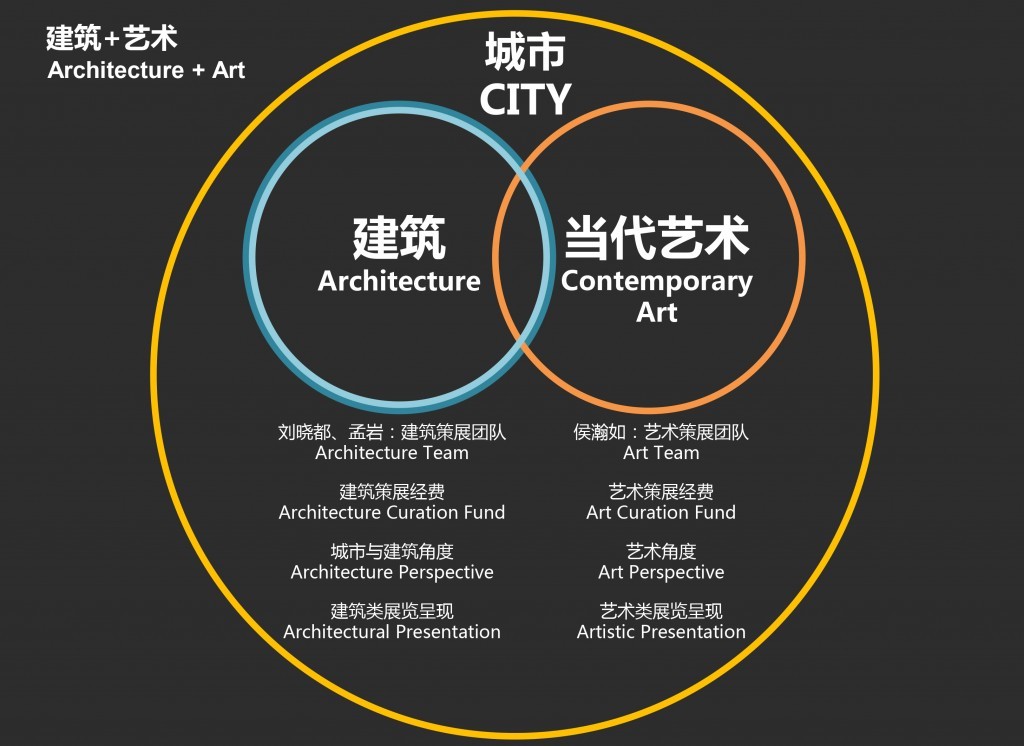