Bi-City Biennale of Urbanism\Architecture (UABB) is currently the only biennial exhibition in the world to be based exclusively on the set themes of URBANISM AND URBANIZATION. Coorganized by the two neighboring and closely interacting cities of Shenzhen and Hong Kong, UABB situates itself within the regional context of the rapidly urbanizing Pearl River Delta, concerns itself with globally common urban issues, extensively communicates and interacts with the wider public, is presented using expressions of contemporary visual culture, and engages international, avant-garde dimensions as well as discourses of public interest.

LIU Xiaodu has engaged in projects of urban and architecture design in Shenzhen since 1998, gaining rich experience and receiving numerous design awards. LIU Xiaodu has led a number of urban design and research projects of URBANUS, including a series of Urban Village researches and high-density urban morphology studies.

LIU Xiaodu has served as the member of the Academic Committee of Bi-City Biennale of Urbanism\ Architecture (Shenzhen) for several sections, and he currently holds the post of the first chairman for the Shenzhen City of Design Promotion Association. LIU Xiaodu has participated in numerous domestic and international architectural exhibitions and academic events including the 6th Sao Paulo International Biennale of Architecture and Design 2005, Lisbon Architecture Triennial 2007, Taking a Stance in Rotterdam: Daring design | Daring Design 2008, and Tulou Solo Exhibition of Cooper Hewitt Smithsonian Design Museum in New York etc. His major curatorial experience includes China Pavilion of 2016 London Biennale etc.

Feature 1:About strategies of the future city 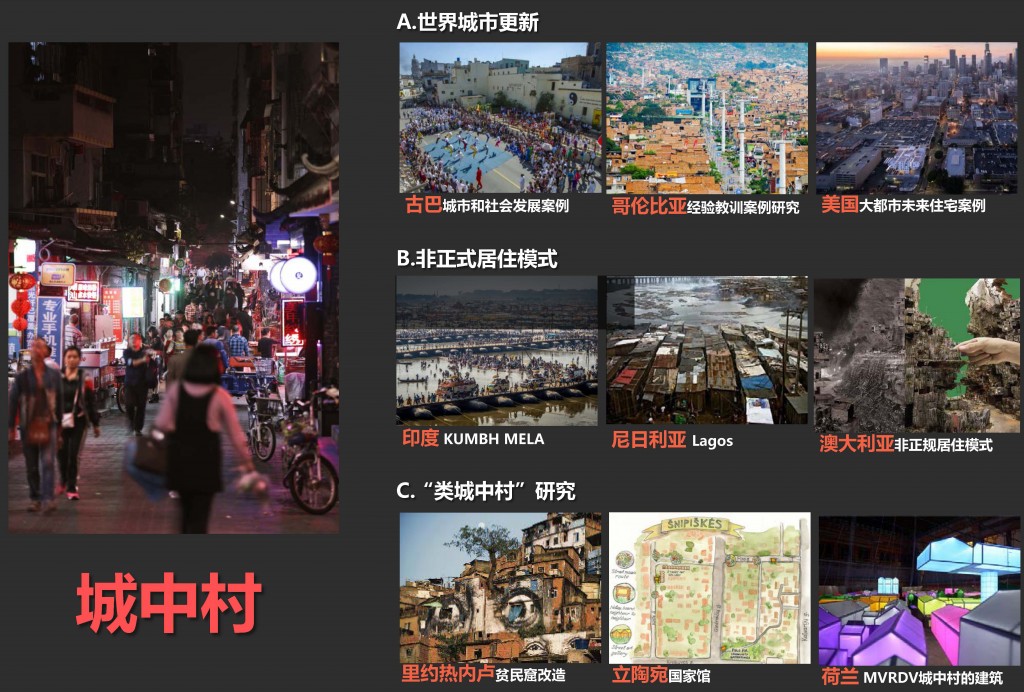 This exhibition itself is the start of the Nantou renewing plan, see the Biennale as  the first stage of the renovation, to improve the quality of public spaces, and leave great heritage for the old city of nantou.

Feature 3: Deep into the village,Interaction with Nantou

The first open call in the biennale history, and have received hundreds of proposals from participants, about a quarter has been approved. This open call has attracted urban design research team ,universities and student team, independent architects, academics, photographers, illustrators and artists from all over the world, also artists who works in urban villages. 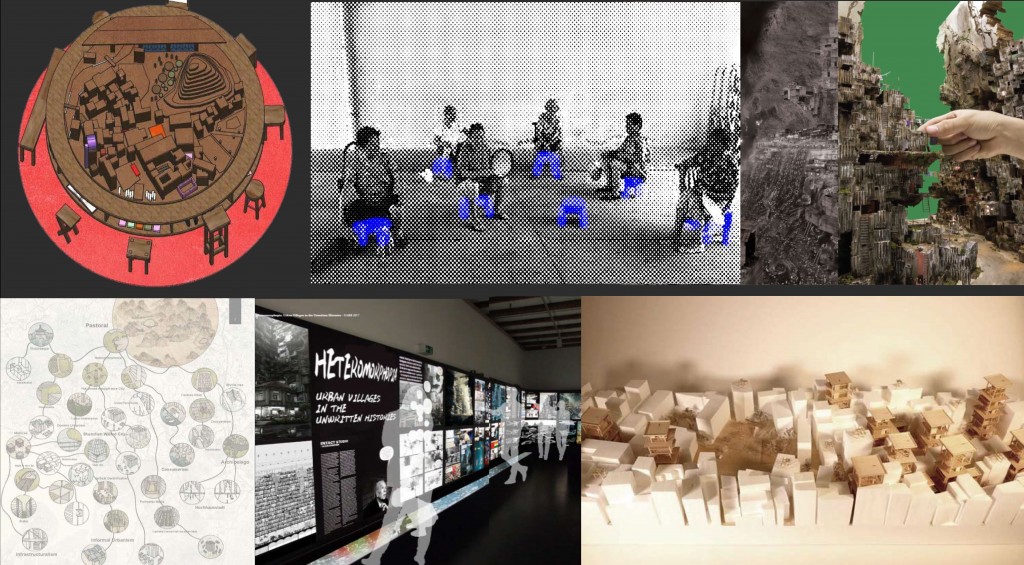 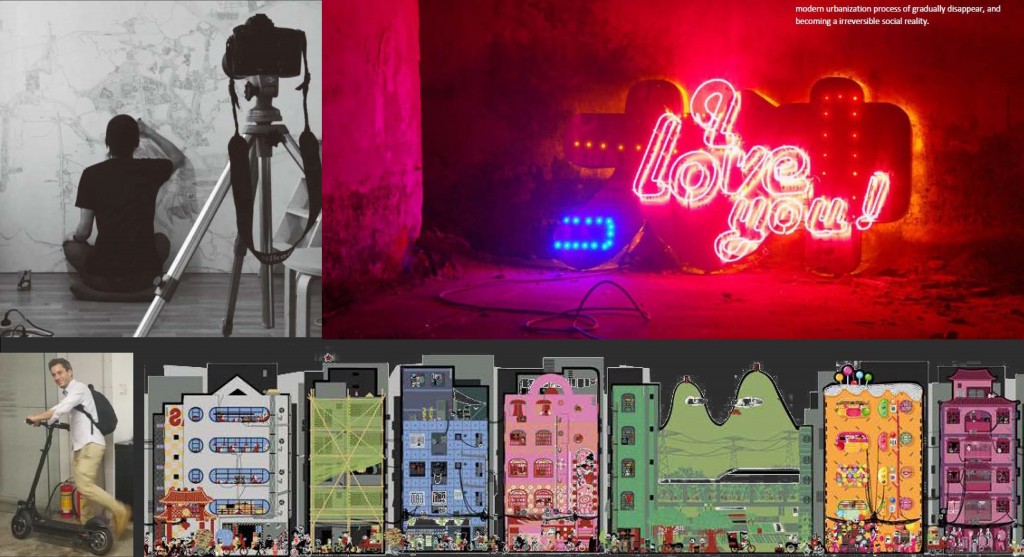 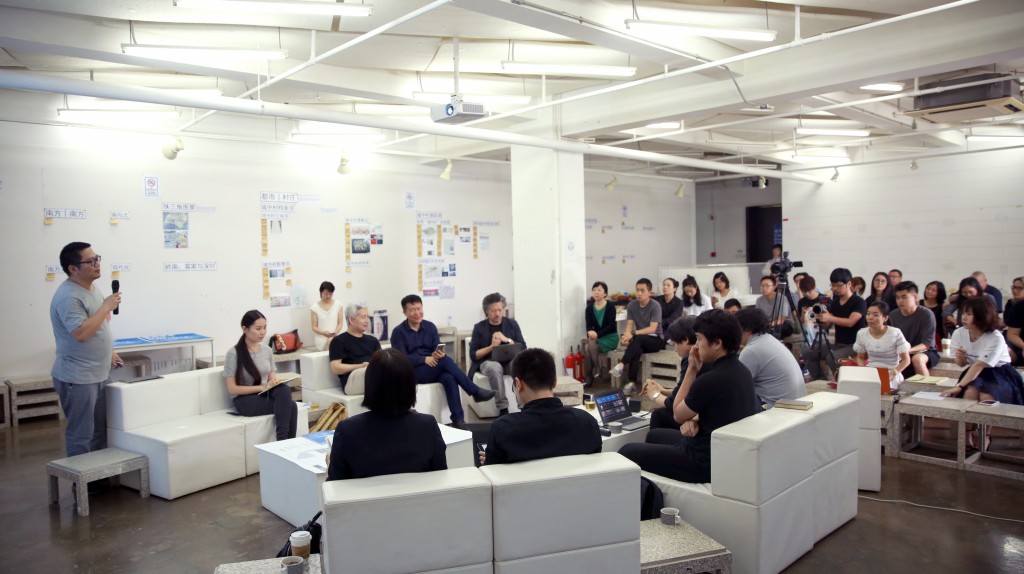 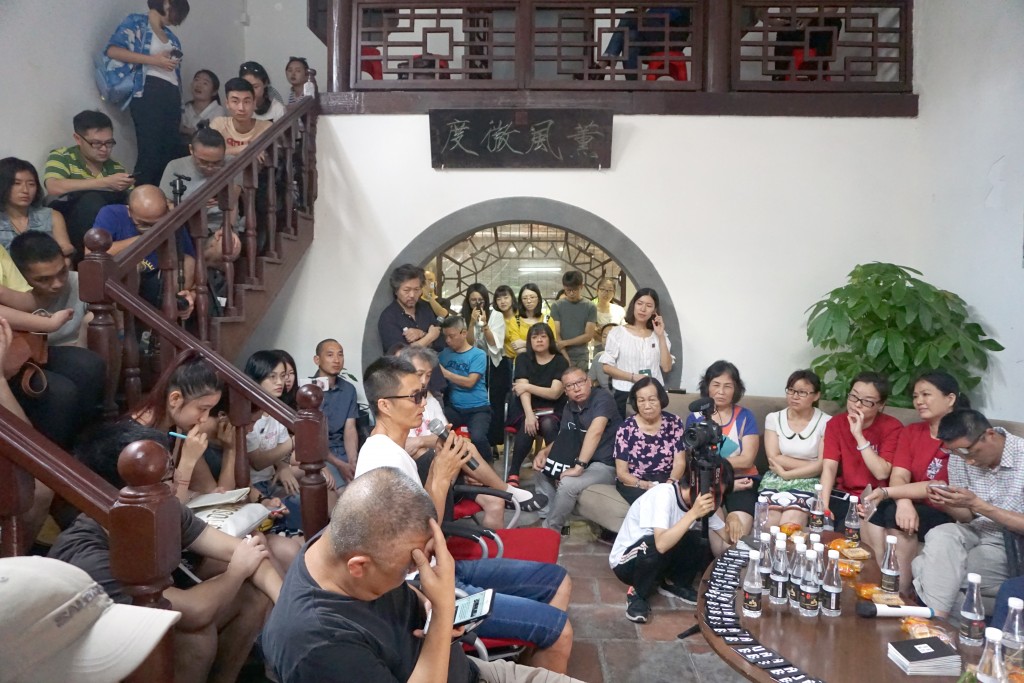 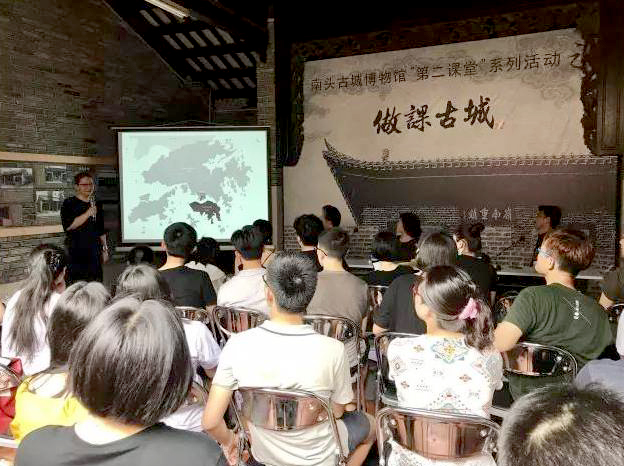 Feature 7: City as the venue 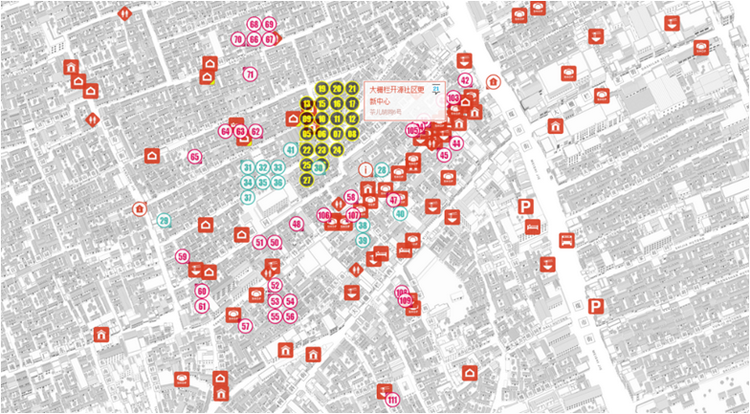