The Environmental Upgrade of the Five Dragons Temple 2016 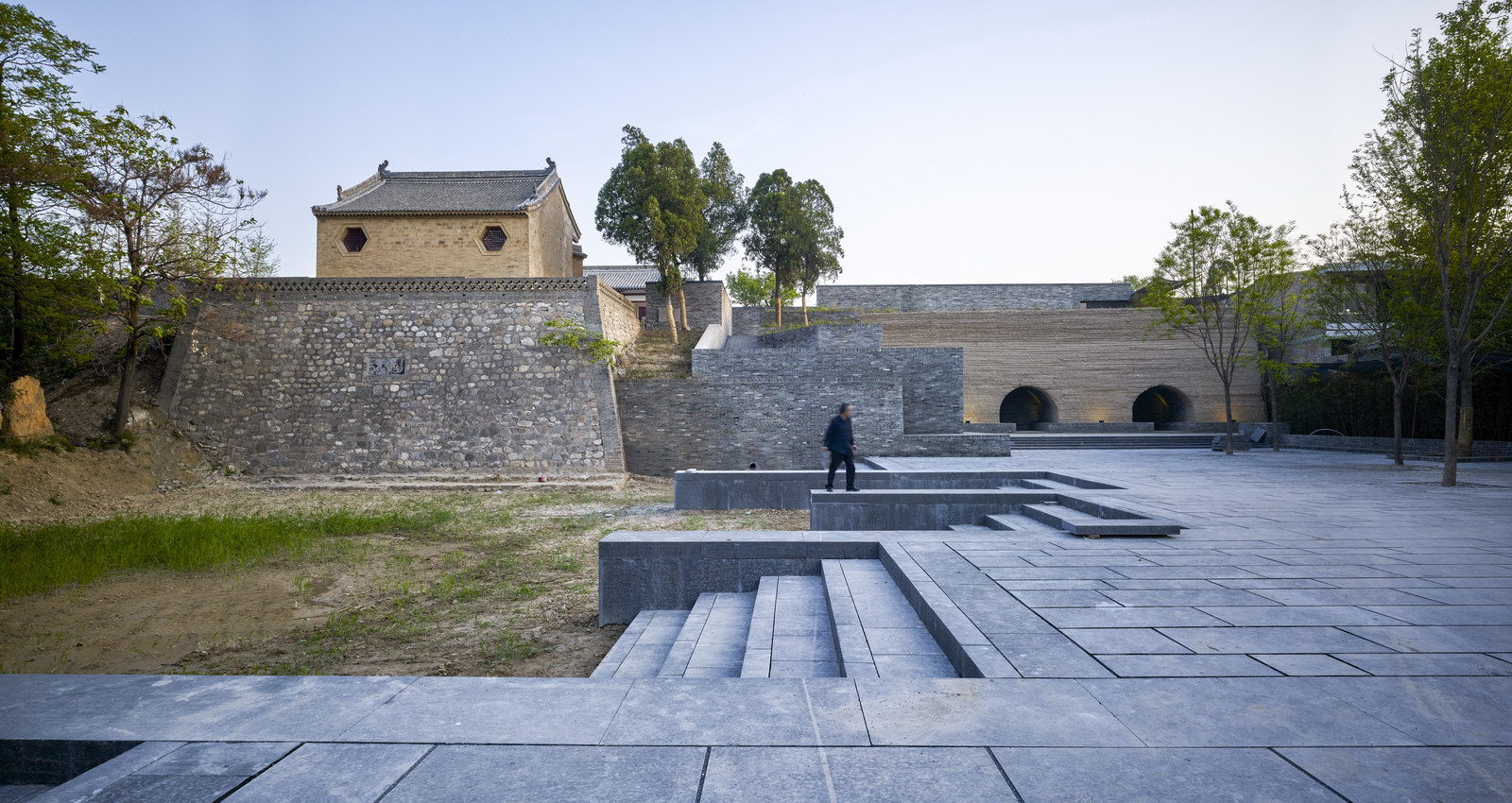 Situated in Ruicheng County, Shanxi Province, the Five Dragons Temple (Guang Ren Wang Temple) is listed as a class A cultural relic by the National Cultural Heritage Conservation Bureau in China. Built in 832 A.D. during the Tang Dynasty, it is the oldest surviving Taoist temple. Sitting on a raised ridge above its surrounding village, the temple itself is segregated from the everyday lives of the villagers. The original picturesque view of the temple has also lost its charms due to the increasing exacerbation of the environment. Furthermore, modern irrigation techniques has replaced the rite for praying rain, and thus turning Five Dragons Temple from a spiritual centre to rubbish.

In 2015, Vanke Group initiated the “Long Plan” to raise fund to revitalise the environment of the Five Dragons Temple. This plan also helps to arise the public awareness on this historical preservation project. This initiative would then go on to become the first time where the government and private funds cooperated for cultural relics preservation, as well as the promotion of cultural protection through the platforms of internet and the international Expo.

The design of the environment uplift for the Five Dragons Temple is centered around two themes. An outstanding theme is to create layers of overlapping spaces around the main building to tell the story of the temple history and ancient Chinese architecture. Through this theme, people would learn about the knowledge of traditional Chinese architecture to better understand the importance for the preservation of heritage. The latent theme is to restore the temple into an area of public gathering in the village, and to give an alleviated environment to encourage contemporary lifestyles in coherent with the realms of ancient architecture.

Video:
SHARDISLAND. The Documentary of the Five Dragons Temple. 2017.02