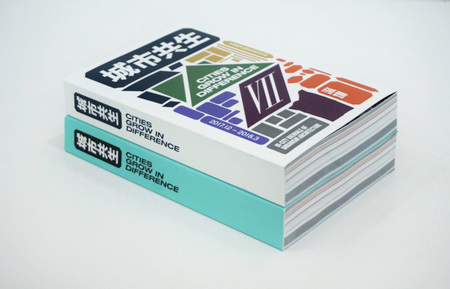 10.03-06 UABB New York Promotion: Imagining the Future of Urban Villages：Shenzhen vs. New York and UABB New York Symbiotic Symposium: The Life and dream of the City 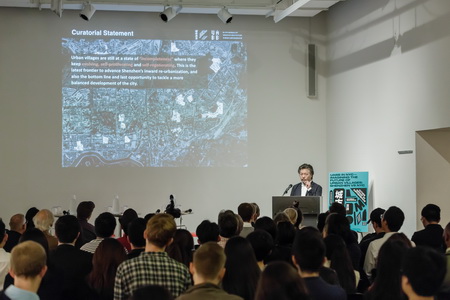 09.26 UABB Beijing Promotion: City is the exhibition venue：Shenzhen vs Beijing 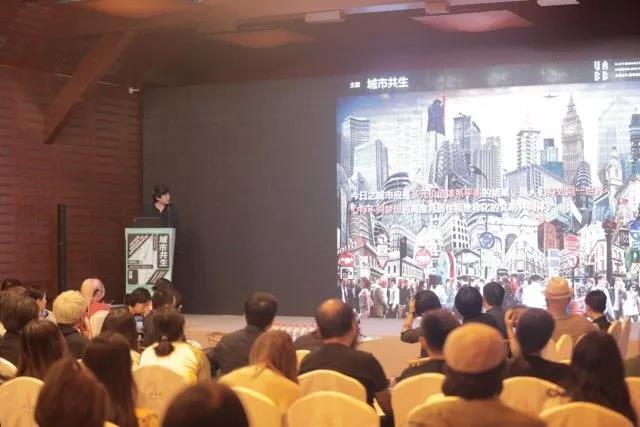 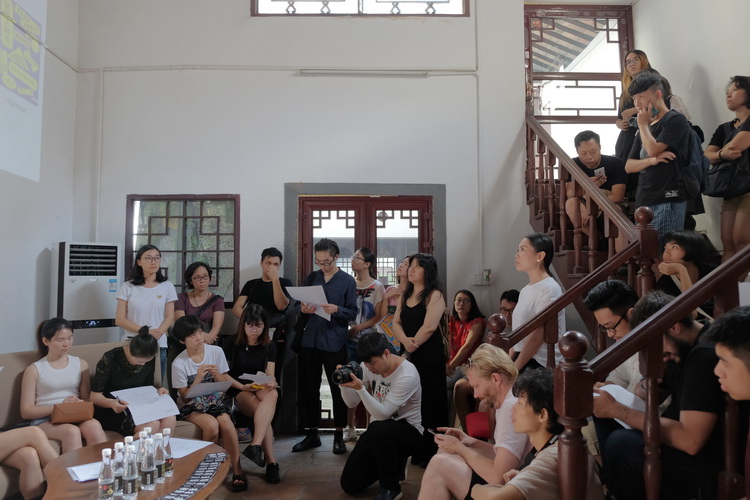 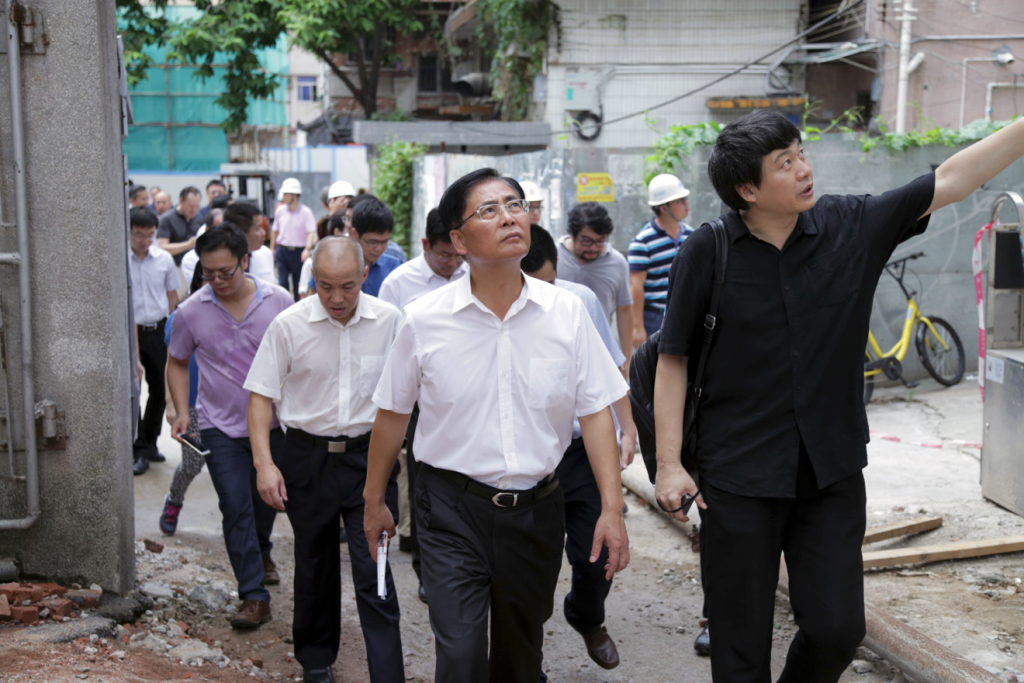 07.12 The second committee presentation. The curatorial team reported on the exhibition concepts, features, section and the main exhibit content, and got the targeted implementation recommendations from the academic committee. 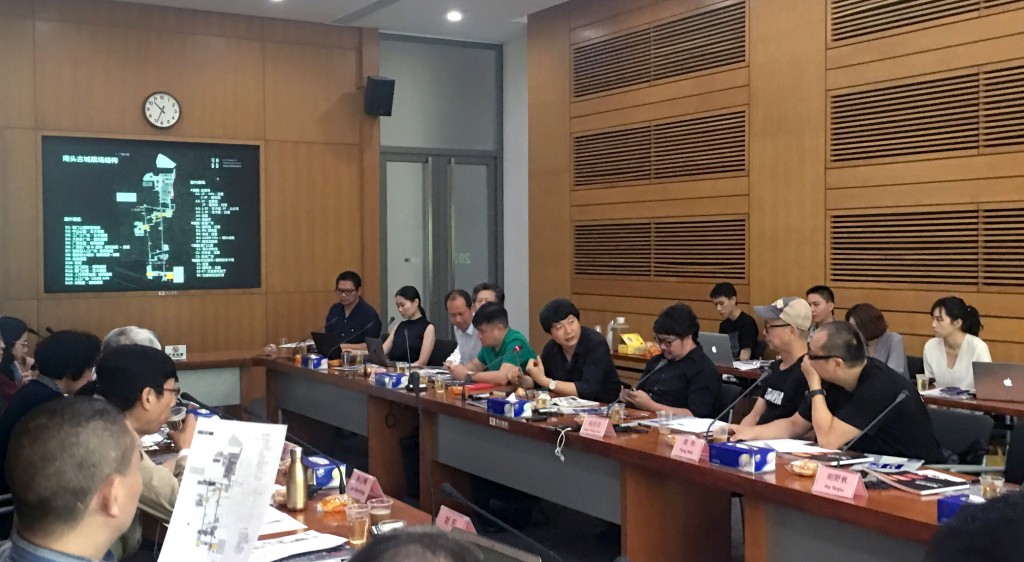 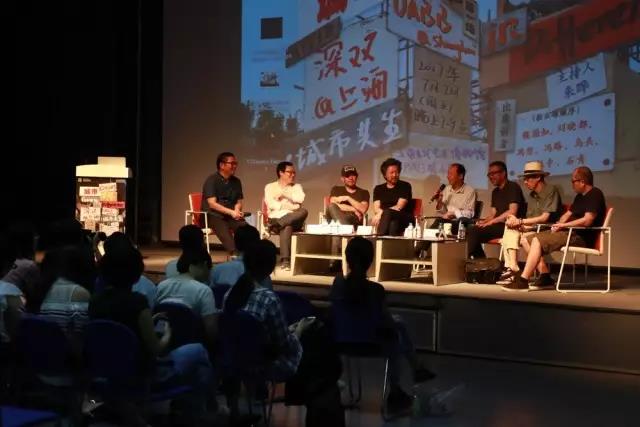 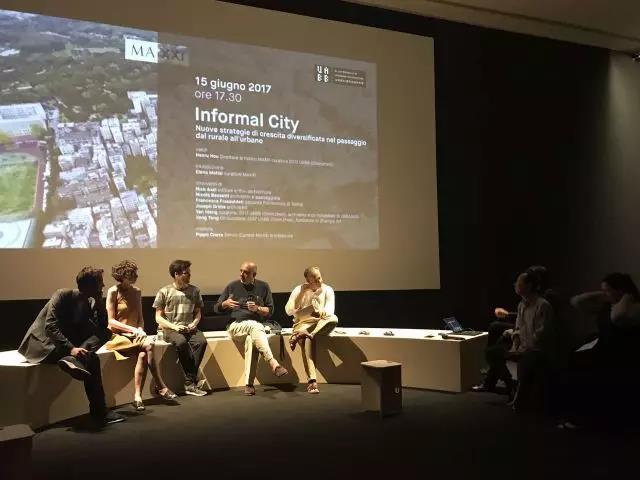 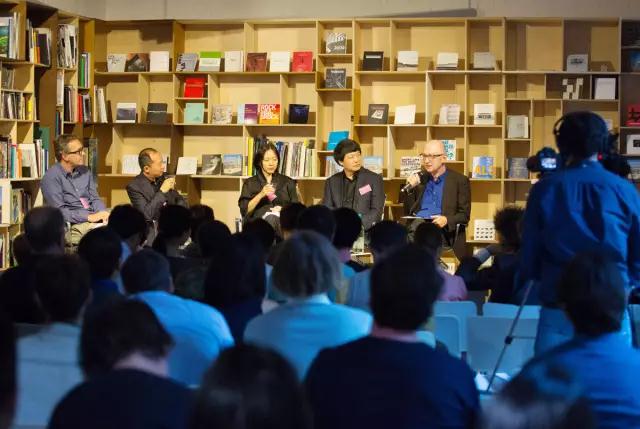 03.20 The First Press Conference of 2017 UABB, in which the curatorial theme, concept, exhibition structure and main venue were announced. After the conference, Chief Curator MENG Yan guided the field trip to Nantou Old Town and gave a brief introduction on site. 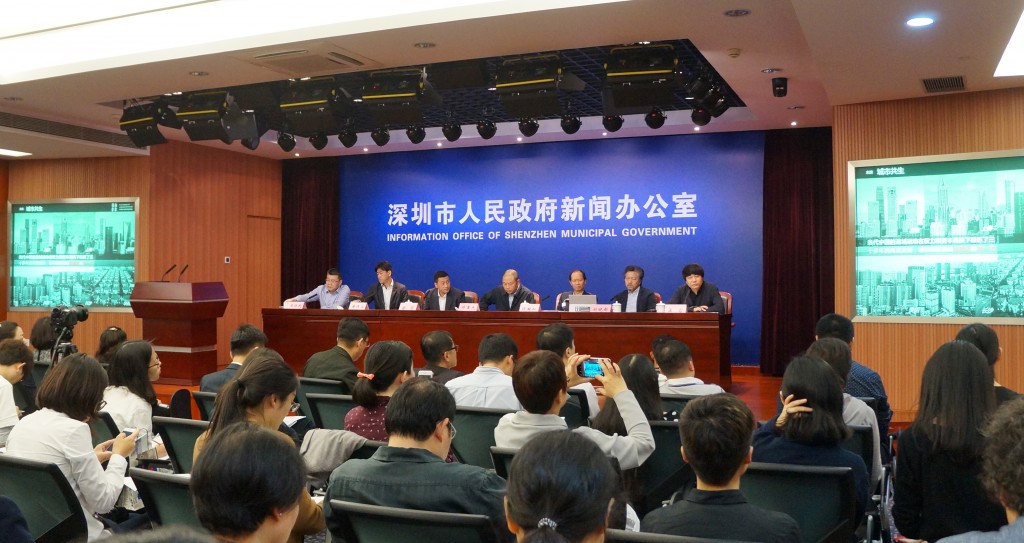 03.19 The seventh meeting of the curatorial team. Three chief curators signed the curatorial contract and determined “Cities, Grow in Difference” as the English theme. 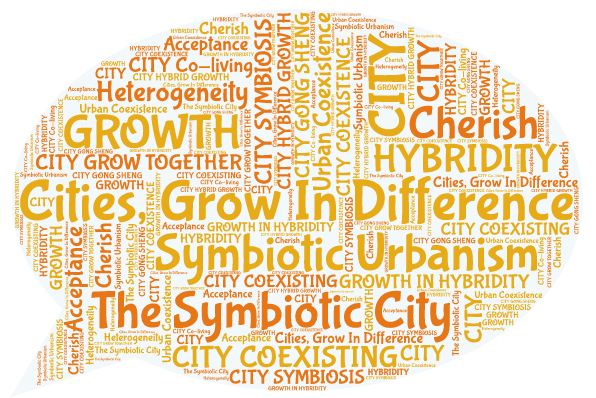 03.03 The architectural curatorial team discussed the feasibility of the sub-sections, i.e. “Global South” and “Urban Village”

02.17 The first committee presentation. Determined the structure and contents of the exhibition. Identified the key concept of this year’s UABB: to interact with the public. 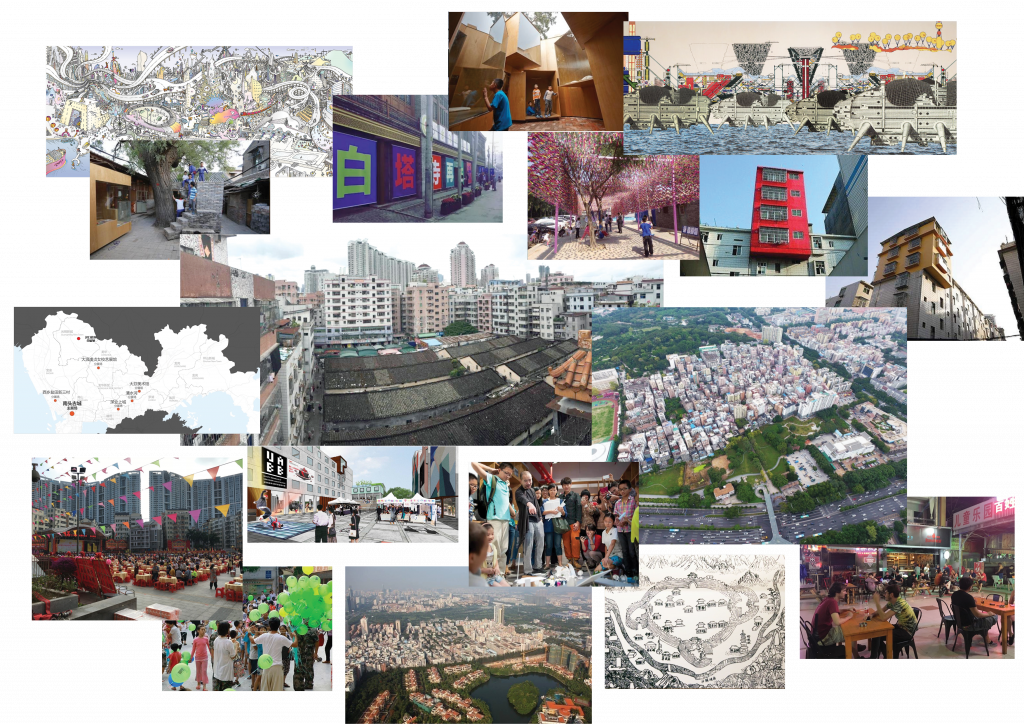 11.28 The third meeting of the curatorial team. Preliminarily determined the main three sections of 2017 UABB, namely, “Global South”, “Urban Village”, and “Art: Making Cities”. Proposed the exhibition needs to choose a way to have a relationship with the urban villages. 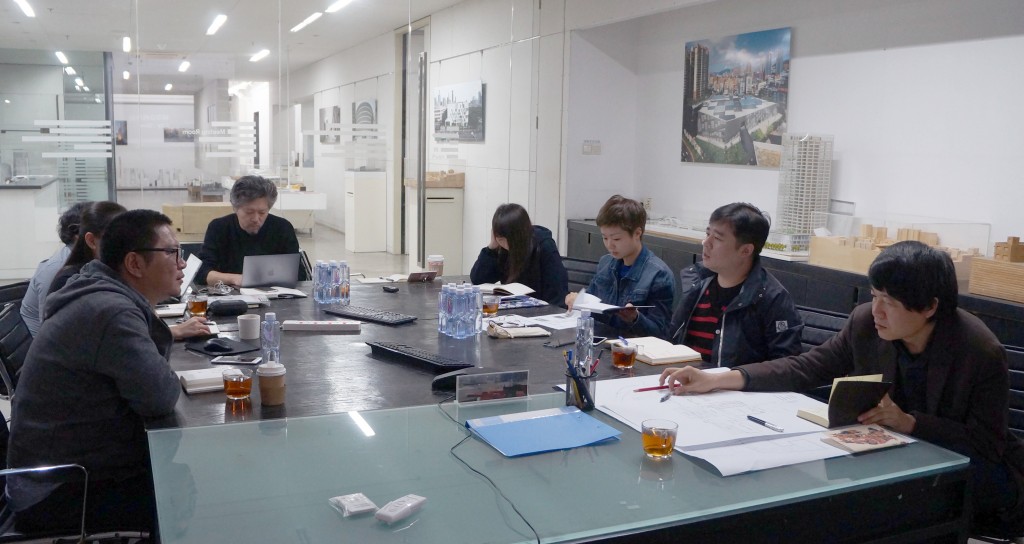 11.14 The second meeting of the curatorial team and the first field research with the three chief curators simultaneously on site. The UABB office manager HUANG Weiwen attended the meeting, and proposed the anticipation that the theme of the exhibition would be aimed at Chinese cities. 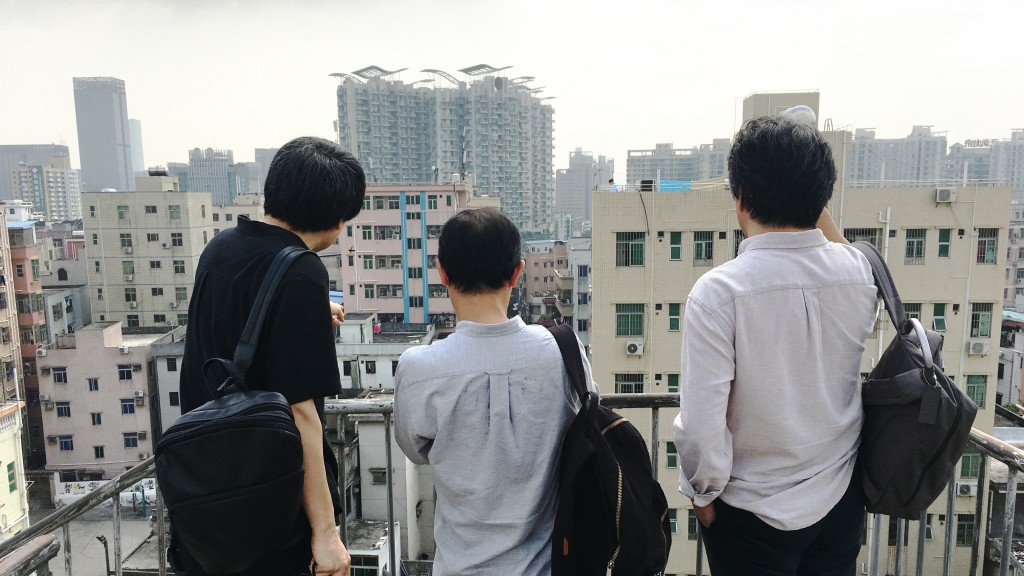 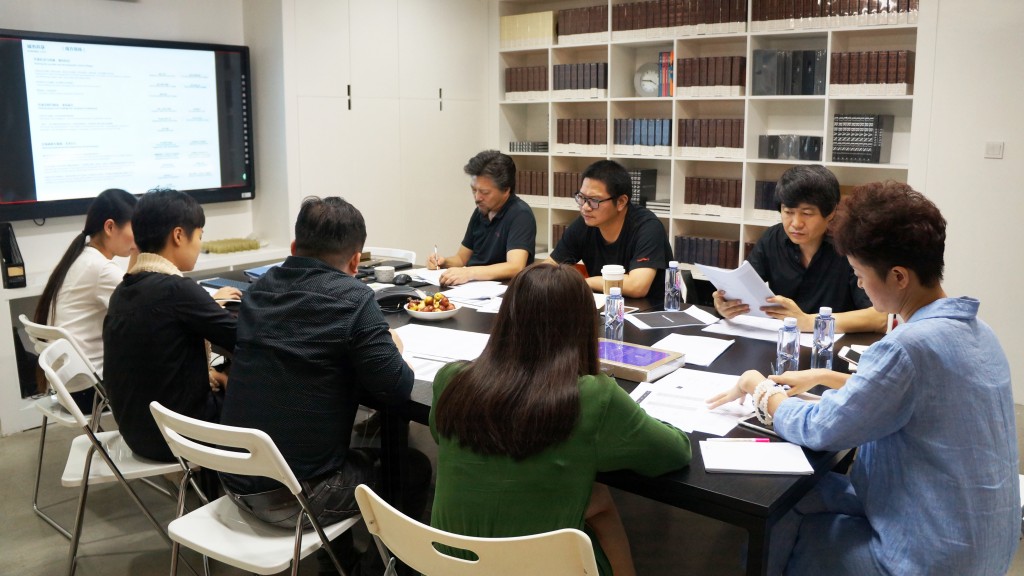 10.17 HOU Hanru, LIU Xiaodu, MENG Yan were officially announced as the chief curators of 2017 UABB. 2017 UABB would be themed on and held in urban villages. 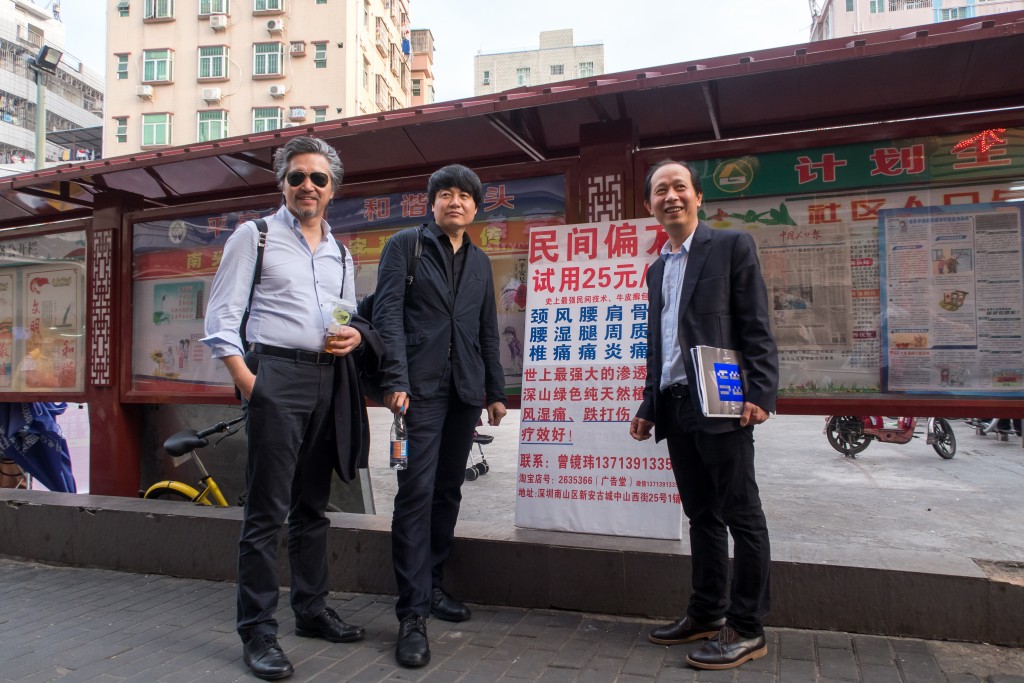